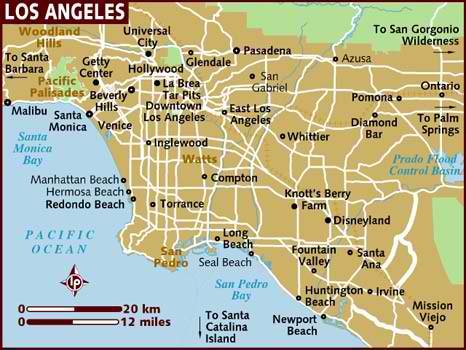 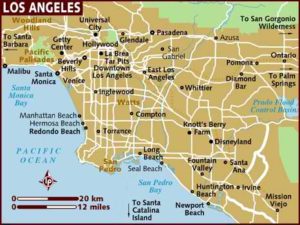 “These trucks take cash only; are hard to inspect for the health department because they are mobile; they don’t contribute to the city’s tax base; they don’t pay rent; they don’t pay business improvement district assessments; they use our … trash cans, our parking spots and more,” she
said.

“Because they do not have the same overhead costs, the mobile trucks are undercutting the city’s existing restaurants,” Shahenian added. “They literally roll in, take the business and our tax dollars and leave.”

Erin Glenn, chief executive officer of the Asociacion de Loncheros, an organization of food truck operators, conceded there was a need for regulations and offered to work with the committee to draft them.

“We actually would like there to be some kind of permit process, a renting of space, if you will — maybe not an actual physical space but being able to pay a fee annually to operate,” Glenn said.

“This fee would be like the issuing of medallions for the taxicabs, for instance,” she said. “When trucks are not complying, some kind of fine would be appropriated.”

Geller said he would like to see an investigation of the food truck issues take place before any calls for regulations are made.

The City Attorney’s Office said a permit system could be effective.

She noted that many food trucks cited for parking in red zones and having expired meters appear to consider it a part of the cost of doing business.

“That might be a $50 citation, and one ($50 citation) per day may be less than the cost of renting a space, so it could just be absorbed, passed onto customers,” Flores said.

She suggested putting a limit on the number of citations that a food truck operator can receive before having his or her license revoked.

Councilman Tom LaBonge, vice chairman of the committee, brought up the concept of creating “food truck zones” where two or three food trucks would be allowed to congregate.

He directed staff to further research the matter over the next month or two, and submit recommendations to the committee.