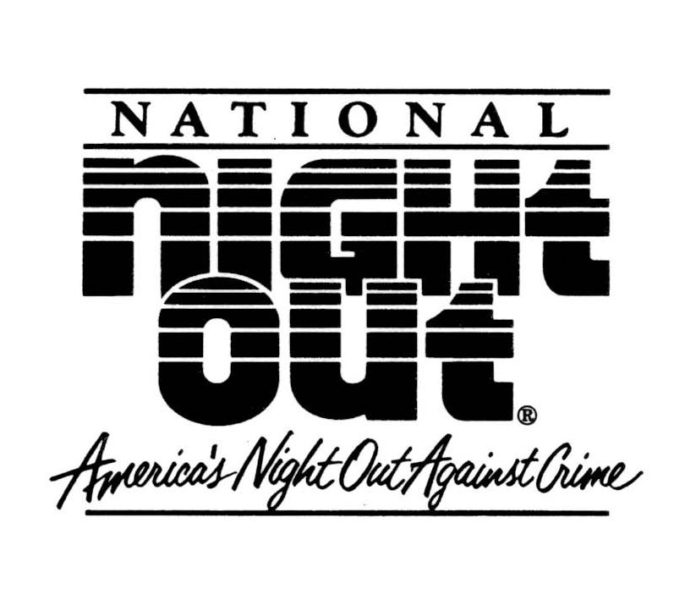 BRENTWOOD — A summer night’s gathering to mark the nation’s anti-crime stand went up in flames Tuesday night when a propane tank used to fuel a small, mobile diner exploded, injuring one person.

A man in his mid-30s was flown to UC Davis Medical Center with second- and third-degree burns on his hands and wrists, East Contra Costa Fire Battalion Chief Jeff Burris said.

“It was not a small explosion,” said Burris, adding that the smoke plume rose so high that observers reported it as a structure fire. “It blew with such force that it ripped aluminum off the truck.”

More than 100 people in the Summerset retirement community turned out for one of the many community block parties that took place on National Night Out. A local eatery sponsored the Brentwood event and food was catered in a 1950s style moving diner that was being towed behind a Ford F-350 Diesel Dually.

As food was cooking, several people heard a hissing sound. When one employee got out of the truck to check the problem, a five-gallon propane tank exploded.

“How did he survive?” Burris asked rhetorically. “It just wasn’t his time, let’s put it that way.”

Burris said investigators believe the propane explosion ripped a hole in the truck’s diesel fuel line, igniting the diesel. The 36-gallon diesel tank was only two-thirds full, and Hazardous Materials teams determined that none of the diesel got into the water system.

The explosion set fire to a wooden shed

away from the grounds near the cabana at Balfour Road and Summerset Drive, where the event took place. It also caused a pair of grass fires, neither of which did much damage, Burris said.

Nobody else was injured in the explosion. Burris said the injured man was able to shout a warning to others in the truck to evacuate just before the propane tank blew.

We were able to attack it aggressively, and our guys were just great,” Burris said. “I mean, you have a truck on fire, a mobile diner on fire, a shed on fire and a couple of grass fires, and you’re treating an injury. And we had the whole thing taken care of in probably 20 minutes. Our guys did a phenomenal job.”