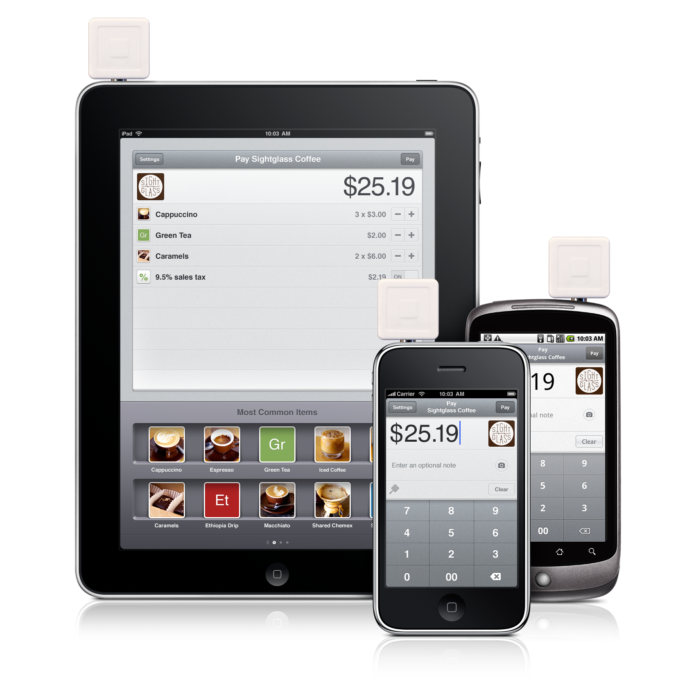 By early 2010, the Red Hook Lobster Pound was a household name in its native Brooklyn.  Founded by husband and wife team Ralph Gorham and Susan Povich, Red Hook specializes in fresh-catch lobster, a farming practice more humane than more traditional pounded lobsters. In 2009, Red Hook sold over 15,000 pounds of lobster and over 15,000 lobster rolls.  With increased business and positive press, Susan’s cousin, Doug Povich, decided the Washington D.C. area would be a perfect environment for Red Hook’s menu. So he called his cousin, Susan, with an idea for a mobile lobster roll food truck in Washington, DC.

Doug, a lawyer by trade, was intrigued with the limitless opportunities for Red Hook.  There were only a handful of food trucks in the DC area at the time, and with Susan’s well-established recipe success, it looked like an undeniable opportunity.  The Red Hook Lobster Pound DC food truck was born in March of 2010.  After designing a tasty menu featuring lobster rolls, shrimp rolls, Maine Root soda, and Whoopie pies, Doug began his search for a Point of Sale (POS) solution to handle the truck’s sales.  He was frustrated by what he found.  “Typical POS systems for restaurants won’t work for us. Those systems are designed for brick-and-mortar locations and cost thousands of dollars.”

Eventually, Doug came across Square.  He was amazed by the portability and simplicity of the card reader and the straightforward user interface of the app he downloaded from SquareUp.com.  Doug’s main priority was speed and efficiency, and Square delivered.  “We process 100-200 transactions in a two hour period. Our customers love how fast they order, swipe a credit card, sign on screen using just a finger, and receive an electronic receipt.”  Because Square is able to process card payments so quickly, the truck can serve more customers faster than ever.

Importantly, Square is in keeping with Red Hook’s values.  The electronic receipts promote environmental responsibility, and its speed and simplicity fit well with Red Hook’s quick service and contemporary cooking.  “Square fits well with our brand, an image we are trying to create.”

Moreover, Doug believes Square has saved him thousands of dollars.  “Traditional POS systems would cost me $5-$10K. My upfront investment of 2 wireless enabled iPads, a $50 wireless modem, and $40/month charge for unlimited data is tiny in comparison. It’s a great cost-effective solution for my small business.” He still carries around a traditional mobile credit card imprint machine, just in case there is ever a problem with Square.