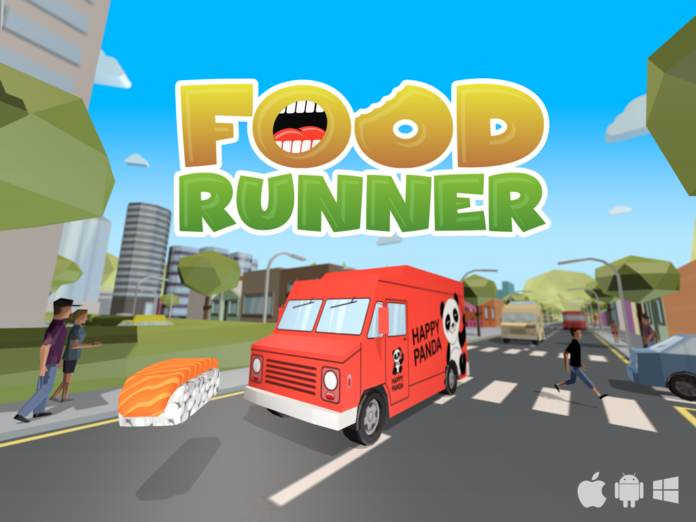 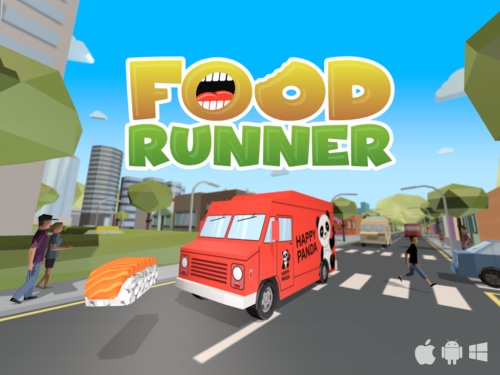 Los Angeles, CA – September 20, 2013 – Massive Square, a digital company based in Santa Monica, just launched a new campaign on Kickstarter for Food Runner, its newest mobile project in early September (http://www.kickstarter.com/projects/massivesquare/food-runner). Food Runner is a fast paced mobile game that operates with a low-poly isometric style of game play in a classical arcade format, to emphasize the hunger-rushed world of food trucks. 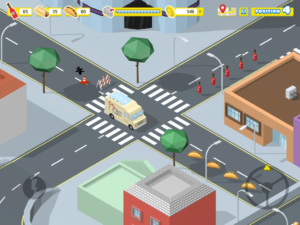 Massive Square’s creative team has been working on this project for over a year designing the game, building the architecture, and bringing the programming to a 50% completion. With the support from the fundraising community, the game is set to release November 2013 for iOS and Android operating systems. “I’m quite inspired by the response Food Runner has received, we’d love to surpass the original goal to push some exciting features the gaming community has been feeding us with.”, said Aitor Zaldua, Founder of Massive Square. 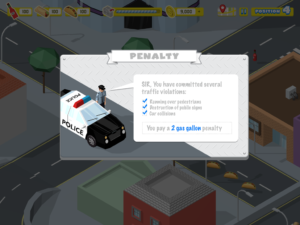 Food Runner takes place in Gourmet City, where fast food trucks aggressively dominate the streets. What is the ultimate objective of each player? To become The Master Chef, a title not many first time players will be able to achieve right off the bat. To finish first, players have to defeat food truck foes in a timed match that ranks them by their ability to pick up corresponding foods, before their gas tank runs out. The finish line of hungry customers will only accept players that have picked up all of their ingredients. But that’s granted they don’t get caught up in:

• Giant oil spills that spin you out of control
• Red lights that force you to halt
• Crossing pedestrians that cause a swerving panic (Who’s got the right of way?)
• And road blocks that wisely force you to choose your maneuvers

In addition to these features, Massive Square aims to create a function that will allow players to connect with friends and compete for the highest scores.

About Massive Square
Massive Square is an independent digital company based in Santa Monica, California. Since 2009 it has been establishing a presence in the digital world by creating apps and developing digital campaigns for big and small clients. In 2010, the Massive Square team developed an application for iOS called Lunch Track, which allows users to locate and connect with Food Trucks in their areas. That was the beginning of their passionate interest in food trucks, and the main reason behind starting their first game, Food Runner