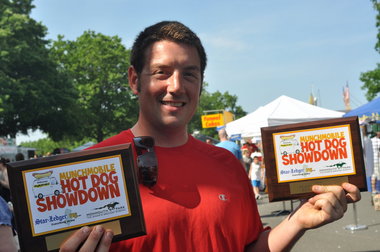 By Peter Genovese | The Star-Ledger

If you had that food showdown daily double, you did good.

Mama Marci’s won the judges’ award for a hot dog with spicy sauerkraut sauteed in garlic and onions.

It was way good, period.

Competition was fierce, and there were several unusual hot dog and burger entries, making the judges’ work difficult.

They weren’t in competition, but Paul’s Gourmet Foods of Ridgefield Park got our attention with its head-spinning array of pickles (cranberry horseradish pickles, blueberry lemon pickles, hot and spicy pickles, among others) and olives (loved the citrus olives and smoked olives).

Watch for the Munchmobile Crab Cake Festival and Shore Chef Cook-Off at Monmouth Park on August 21-22! 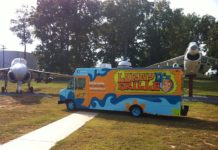 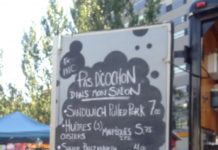