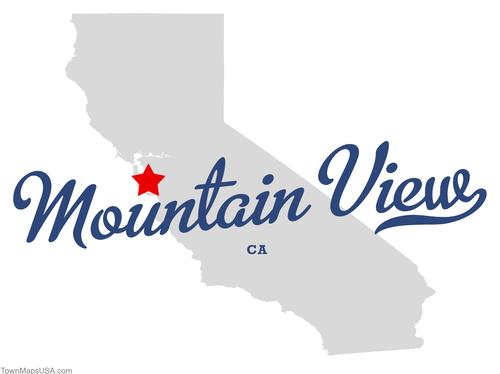 Mountain View may look at tightening its laws for food trucks and updating the city’s ordinance in the face of the “cultural phenomenon” of mobile food, City Attorney Jannie Quinn said.

The Mountain View City Council is scheduled to hold a study session tonight to discuss the city’s code enforcement division. In a staff report, Quinn mentions the food trucks as an “emerging issue” that the city needs to address.

Quinn said the city’s code enforcement officers told her they’ve been getting some complaints that the trucks aren’t mobile at all.

“They’re not moving. People are renting space to them and they’re permanently installing what are supposed to mobile canteens on the property,” Quinn told The Daily News.

Quinn said Tuesday’s discussion is “really preliminary.” She said she did not know of any specific trucks or properties currently causing problems, and did not know who was making the complaints.

The city’s ordinance defines a “mobile canteen” as a “any vehicle or other mobile unit on private property … selling food or offering food for sale.” Food truck operators must pay the city an annual business fee of $100, and comply with county health regulations.

Quinn said that as city staff evaluates the ordinance, they will be looking at provisions such as a requirement that requires food trucks to submit a proposed route and schedule to the county health department

“I don’t know, one, whether they do that, and two, whether it’s appropriate for the county to be looking at their itinerary as opposed to the city,” Quinn said.

In addition, the city’s ordinance specifies food trucks cannot park on public roads, must clean up trash from customers, and must have the business’ name and address posted on each side of the vehicle.