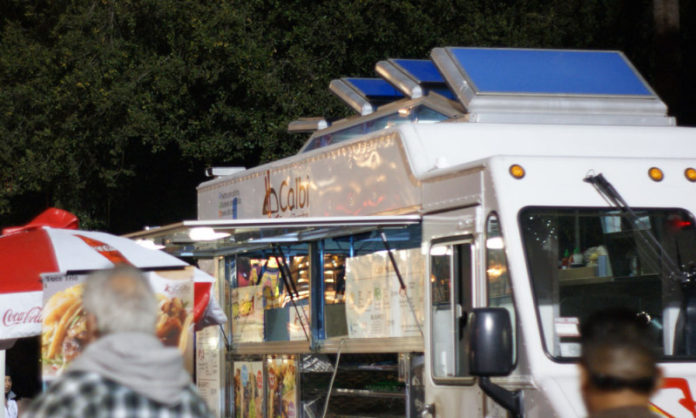 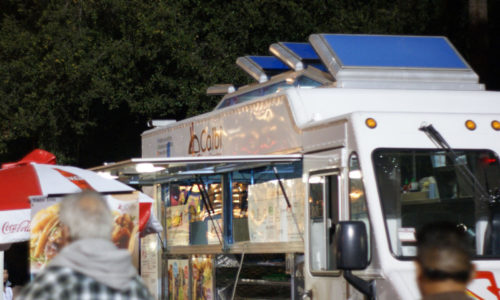 In hopes of staving off regulations that limit business opportunities for food trucks, the SoCal Mobile Food Vendors Association is offering to help other cities’ vendors get their own associations up and running free of charge.

The mobile food industry hasn’t necessarily been welcomed with open arms in many U.S. cities. Food truck operators in places like Washington, DC, and San Francisco are often fighting complicated regulations and zoning requirements that would limit the areas where they could legally operate.

The SoCal Mobile Food Vendors Association wants to change that and is working city-by-city to help local food truck operators establish associations and work toward beneficial regulations in their area.

“Just like any business—forget that it’s food trucks—every business wants a regulatory environment that’s going to allow them to succeed or fail on merits,” said Matt Geller, president of SoCalMFVA, who over the past couple of years has helped form food truck associations in Washington, DC; Baton Rouge, Louisiana; Denver; Philadelphia; New York; and New Orleans.

“I help them understand the organizational process,” Geller said. “I give them their bylaws so they don’t have to spend money on attorneys to write bylaws, and I give them their 501(c)(6) filing so they can just file and make it very, very easy on themselves.”

SoCalMFVA was formed in 2010 to help food trucks in Southern California navigate the complicated regulatory terrain of Los Angeles County and its 88 municipalities—each with its own set of regulations and ordinances. Geller said they’ve been successful in helping to streamline the laws in 23 of the county’s cities since the association started.

In addition to helping associations write bylaws and file for nonprofit status, Geller, who does not charge for his services, helps groups shape the discussion with food truck opponents, namely brick-and-mortar restaurants.

“A lot of times when you first start up an association, you jump into the argument that’s already being had instead of creating your own talking points,” he said. “That’s one of things that I always caution new associations to do—don’t go try to prove to [restaurants and legislators] that it’s not unfair competition. Don’t start that. Just start the conversation on how consumer choice in the marketplace is a good thing, and food trucks don’t steal any customers, they earn them.”

Geller, who is currently helping a group of Midland, Texas, food truck operators start up an association, also advises vendors to take advantage of their consumer base when advocating for better regulations. A line of customers can translate into phone calls to legislators, he said. “That’s something that a new association really has to assess—is their power only as big as the number of members they have, or does it stretch outside of that to the general public that will demand their services and actually make phone calls about it or send an email?”