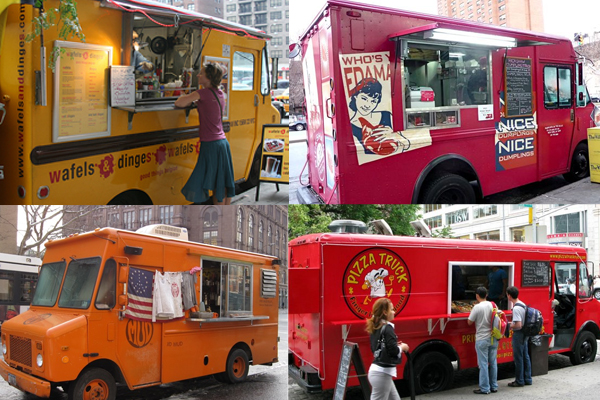 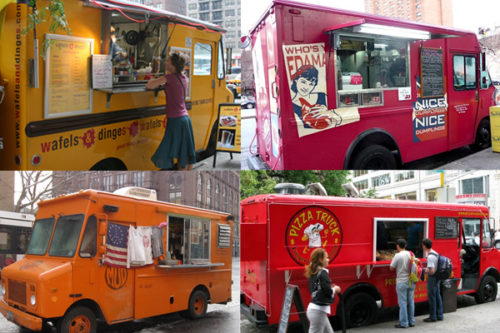 Food trucks have become essential elements to the workday lunch and the job force, but for Upper West and Upper East Side residents and businesses, they can be detrimental to quality of life. That’s why Council Member Dan Garodnick authored a citywide bill that would designate food truck “zones,” creating a sense of order for food truck workers, and a more peaceful community atmosphere. The bill would also cap the number of designated spots at 450.

At the City Council Hearing last week, council members debated on the topic, and Liz Weinstein, the representative from the mayor’s office, determined that while they “share the concerns of the City Council regarding the proliferation of food trucks” they will not endorse the bill in its current form. “We believe this may be an opportunity to take a more holistic view of mobile food vending operations.”

Members of the public listened to testimony from both sides: the Mayor’s office and Business Improvement Districts arguing that the approximately 5,100 mobile food vendors have taken over and created a “Wild Wild West atmosphere” especially in quiet neighborhood communities, and have begun to take away business from local brick and mortar stores – as well as representatives from the Food Truck Association who argued that food trucks add jobs and culture to the quality of life in the city. They brought up the point that food trucks delivered hundreds of hot meals to New Yorkers in need in the aftermath of Hurricane Sandy.

“I respect the importance of food trucks and their popularity, but at the end of the day, it’s important for the city to establish some rules,” said Council Member Dan Garodnick during the hearing.

According to Garodnick, if his bill were passed in the City Council, the Department of Transportation would regulate the food trucks, and designate their specific locations, with the help and input of the local community boards. In addition, he said, to avoid overcrowding, food trucks would be limited to one per block.

Liz Weinstein said that the bill is a good start, but that the mayor would want even more restrictions on food trucks – including stricter hours of operation, requiring food trucks to convert to clean fuel, and the ability for food trucks to “bid” for designated spots.

But for local businesses, this still leaves the problem of what they deem to be unfair competition because mobile vendors like food trucks do not have to pay rent. According to representatives from the Food Truck Association, many of the food trucks try to abide by the law and add to the community, not take away from it.

“We believe in being stewards of our community,” said David Weber, the president of the Food Truck Association. “We hope we can serve as a model for the city and for our community.” According to Weber, the FTA itself regulates its members.

Although the FTA members make up a fraction of the existing food trucks out there, they must operate only one per block, clean up after themselves and operate without excessive odor or noise pollution.

Joe Glasser, a member of the FTA, who owns La Bella Torte – the city’s only dessert-specific food truck – made several suggestions to amend the bill, including having food truck parks, or sponsoring a food truck rally.

“My truck is spotless. I pay taxes and social security. We are basically restaurants on wheels,” said Glasser. “I hope this passes so I can make a living and everyone else can.”