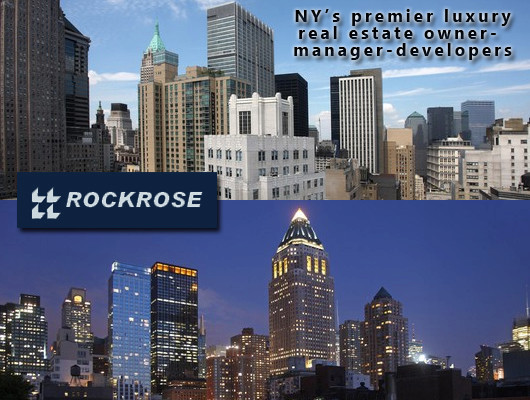 The city’s moveable food-truck feast is about to become more stationary, with the establishment in Long Island City, Queens, of what may be its first food truck court on private land. It’s expected to open in two weeks at 43-29 Crescent Street, not far from Jackson Avenue.

Rockrose Development Corporation, the lot’s owner, has come to an agreement with the New York City Food Truck Association, which has recruited a group of trucks interested in participating, said David Weber, president of the trade group.

Patricia Dunphy, a senior vice president at Rockrose, said the company had contacted the association about creating the lot “because we love food trucks, we love Long Island City and we wanted to provide more food options.”

Initially, Mr. Weber said, three or four trucks could gather at lunchtime in the lot, and more on the weekends, and for special events, the lot could ultimately accommodate 16 trucks, he said. At the start, 5,000 square feet of the 11,000-square-foot parking lot will be given over to food trucks; but the entire lot could be devoted to trucks if the location proves to be popular.

Food-truck lots have long been a fixture in Austin, Tex., Portland, Ore., and greater Los Angeles, where the Southern California Food Vendors Association — which has 130 members — runs five food-truck lots. The New York City Parks Department has had several truck set up outside the former Tavern on the Green in Central Park since last year.

In Long Island City, the truck lot is near two CitiCorp buildings and a major Department of Health office, all rich with office workers, and, Ms. Dunphy said, Jet Blue and the new law school of the City University of New York are scheduled to open buildings nearby early next year.

Also, she said, a Dumpster pool, one of the 8-foot-wide, 22-foot-long mobile pools that have brought impromptu swimming to city neighborhoods in recent years, is scheduled to be installed across from the truck lot in August.

The association and Rockrose are still negotiating about who will be responsible for the ongoing operation of the lot, and about the rental or license fees that food trucks would pay to occupy the space. It is possible, Mr. Weber said, that the trucks would arrange directly for monthly sublicenses for their spaces with Rockrose.

“We hope that this will be a success,” Ms. Dunphy said, “and we want the lot to be as welcoming as possible to the vendors.”

Mr. Weber said the truck association is considering several other locations, “and we’d like to hear from New Yorkers where else they’d like food-truck-courts to be,” he said.

So, readers, what areas cry out for food-truck invasion? And developers, what parking lots do you have that might work better as food courts?