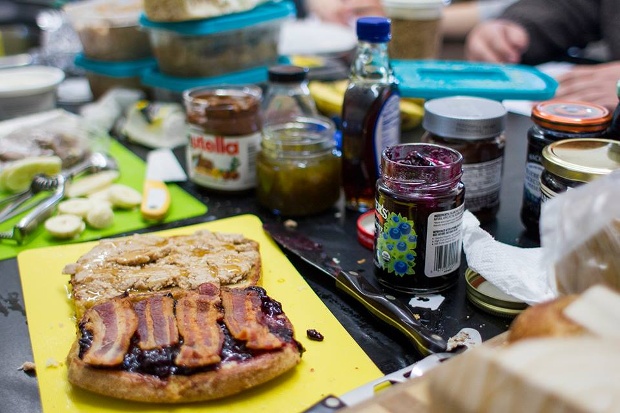 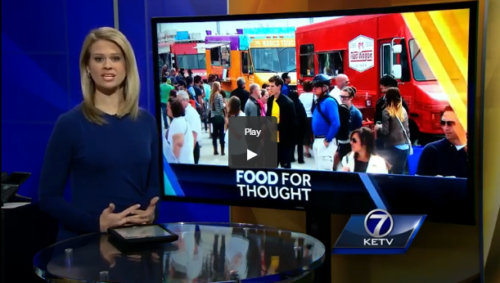 OMAHA, Neb. —Brick and mortar, versus mobility. There’s a new course when it comes to the tension over food trucks in Omaha. For the first time, food truck owners are organizing.

Chicago Dawg House owner Kelly Keegan is leading the effort, starting the first Food Truck Association in Omaha. Keegan has a food truck, in addition to a physical restaurant.

“We’re all a little frustrated with some of the perceived rules, the real rules,” he said.

Current ordinance says food trucks can’t park on city streets, so some trucks find private lots while others park and pay the ticket as a cost of doing business. 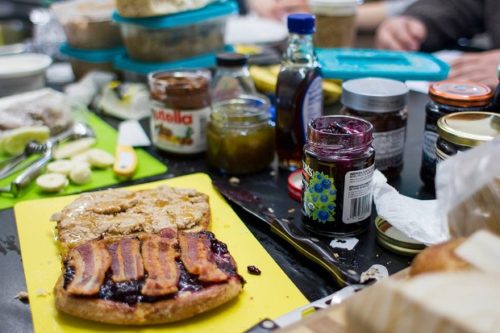 Omaha’s parking division said the laws are outdated, intended long ago for ice cream trucks in neighborhoods. That’s what the association hopes to change.

“We want to be good citizens and provide this product to the people who want it, and do it legally,” said Keegan, adding he is willing to pay the restaurant tax on his truck, something food trucks currently don’t have to do.

“Having a food option for people is huge for us,” Fahrer said.

Jelinek has every intention of joining the new association.

“I think the city really needs to decide how it’s going to embrace the whole food truck industry,” Jelinek said.

Jelinek hoping Omaha embraces food trucks, like the patrons have.

“If they work together, figure out a mutual agreement where it works for both parties,” Andrew Yechout said. “I think the patrons of Omaha would love it. I mean, who wouldn’t want a convenient snack” 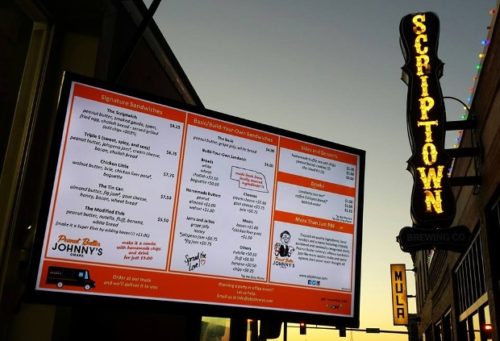 Some Old Market businesses have expressed concern about the food trucks. KETV NewsWatch 7 reached out to the Old Market Business Association, but received no comment.

The Food Truck Association has already started meeting. Omaha’s parking division tells KETV NewsWatch 7 it hopes to work with physical restaurants and food trucks, hopefully finding some solutions by the time the weather warms up.