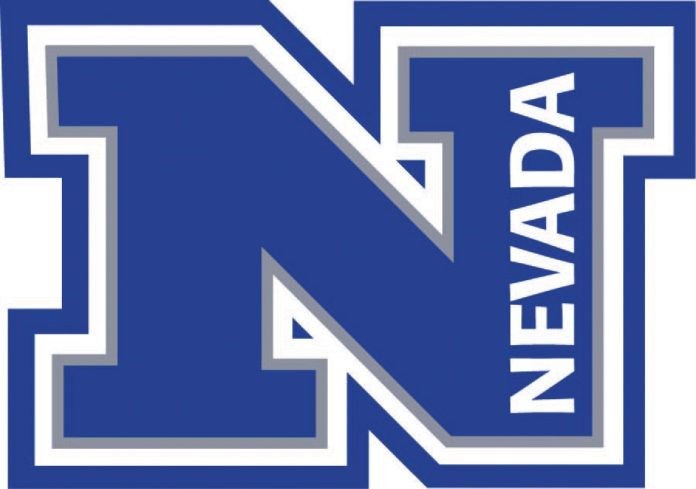 Television has constantly wowed us with all it’s over-the-top food programs. Sure, the end results are spectacular, featuring anything from towers of cupcakes to the world’s largest burritos. As appealing to my palate as these programs may be, I always have to refer to the beauty and simplicity of the mobile food truck.

There are the swirling misnomers of the “roach coach” or  “trash on wheels,” but, is a gourmet food truck any different from the jolly neighborhood ice cream man?

It’s common sense to know you can’t eat from all of them, but there’s a sizeable number that really deliver. And that’s where food trucks become a step above the usual snack mobile and become a mobile fine-dining establishment.

Everyone knows  college students for the most part are broke and often lazy. What could be better than a gourmet meal on wheels just moments from your class?

The University of Nevada, Reno finally got with the program and allowed BoDawgs to set up in front of the Virginia Street Gym starting this fall semester. At first glance the foil-encased bundles in question appear to be a hoagie crossed with a burrito. But look closer and you will see it’s a quarter-pound hotdog made to the food-seeker’s satisfaction.

They offer a decent arrangement of toppings, ranging from cream cheese to pineapple chunks. Everyone is bound to find something appealing on the BoDawgs menu, which seems to have an islander feel.

Taking their noble cause a step further, the company, established in June 2010, donates 10 percent of their profits to Back-Pack Kids, a program offered via the Food Bank of Northern Nevada. This just proves that the roach coach has evolved from the creepy guy lurking on corners with cheap eats to a proper establishment with a mission statement and a satisfying menu.

Los Angeles is well known for its tamale coaches brimming with fresh horchata and artistically peeled exotic fruits. When cruising by in your topless low-rider (if you’re lucky enough to own one) the smell immediately hits you with pangs of spice, coolness and just enough oomph to make your mouth water.

The individuality of food trucks rises above the expected ho-hum of a sit-down establishment. The mobile truck snatches your attention as you walk by. Its prices are often unbeatable and the stories behind their existence come from various backgrounds.

My argument is short — we must never let the mobile food truck stray far from our minds. Someone’s burger (or veggie burger) could be enough to change your life one days urging you to never set foot in another McDonald’s again.

Diamond Lambert studies journalism. She can be reached at opinion@nevadasagebrush.com.