Temple University and City Council are working to implement a plan that would organize the food trucks scattered across the North Philadelphia campus.

Mike Dunn of CBS Philly reports that the plan, developed by the university, will be debated in committee this summer.

Council President Darrell Clarke said that while he understands food trucks provide cheap and easy meals for students, the expansion of vendors on campus has caused growing foot and car traffic issues.

The plan would allow no more than 50 trucks or vendors within a specified block on campus. That block would run between 10th and 16th streets and Oxford and Diamond streets. 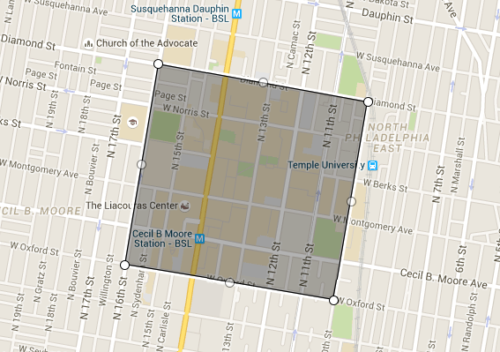 The locations of each truck would be designated by university and city officials. Clarke wants the plan in place by the time students return for classes in the fall.

The culture of campus food has certainly taken a life of its own at Temple. It’s prompted The Temple News to run an annual series entitled the “Lunchies,” which ranks the 10 best food trucks on campus at the beginning of each school year.

Many of the food trucks at Temple, such as the Sexy Green Truck and The Creperie, have held the same location for several years, but the university has seen several new options pop up around campus in recent semesters.