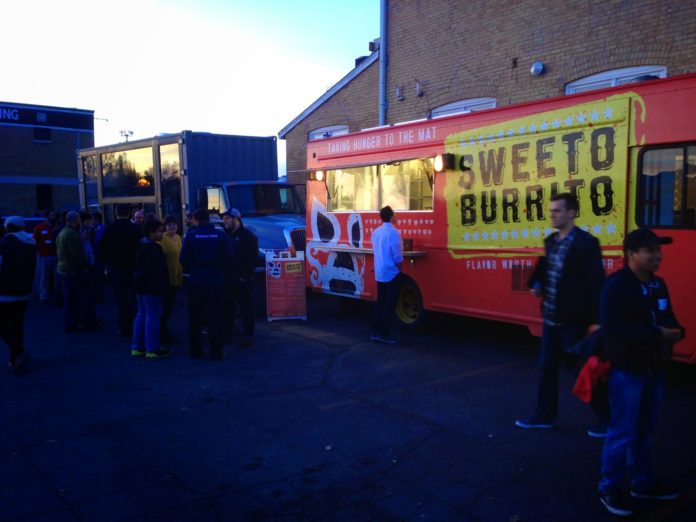 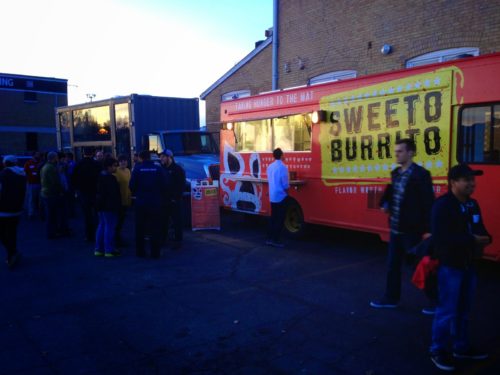 The Council recently discussed possible regulation permitting the use of Mobile Food Trucks in downtown Provo.

The Council was presented a detailed analysis of possible Mobile Food Truck regulations in downtown Provo, including the results of an informal online survey which solicited input from residents about mobile food vending at a Council Work Meeting.
The Council also heard views of parties which will be directly affected by proposed regulation; the mobile food truck community and brick-and-mortar restaurant owners. Entrepreneur Christian Faulconer offered some thoughts on behalf of mobile food truck vendors, and Dean Judd, the owner of Guru’s restaurant in downtown Provo, also offered the perspective of the Downtown Restaurant Organization.
The Survey
The informal survey was posted to the Council’s blog , and also shared by Provo Mayor John Curtis. Roughly 800 responses were gathered, with a general consensus of survey respondents indicating their desire to see more food truck vending in downtown Provo. To review the highlights presented at the Council’s work meeting, see here.
The Council also discussed the following issues and questions regarding Mobile Food Trucks:

Several policy questions were also presented and discussed by the Council. These included:

The Council continued this item to July 15, 2014 Council Work Meeting and regular Council Meeting for further discussion and the presentation of additional findings related to this issue.

If you’d like to watch the presentation and discussion, you may find the video recording here.
You can review the text of the proposed ordinance here.
What are your thoughts about mobile food vending in downtown Provo?