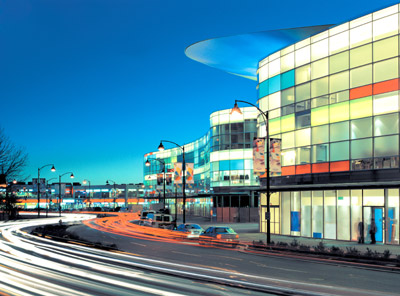 A veteran councillor is serving up an idea for on-street food vendors the city could allow in the future—SOUL food.

The acronym is short for sustainable, organic, unprocessed and primarily local food, a diet growing in popularity and encouraged by nutritionists.

“If we are the healthiest city in Canada and the least obese city in Canada than we should make sure the street vendors are selling healthy food to the public,” said Coun. Harold Steves this week.

City staff are mulling the idea of allowing food carts to sell food to pedestrians in high-traffic areas along the Canada Line. According to a report considered Monday, retail operations are being explored on city property near Aberdeen Station and near the No. 3 Road and Westminster Highway intersection.

Vancouver recently opened up its streets to food vendors through a selective bidding process. Among those who favour food carts here is Coun. Sue Halsey-Brandt.

“The inclusion of vendors on street corners will animate and enliven the street and provide our citizens services they want and services they require,” she said.

Robert Kates , manager of real estate services for the city, said staff still must determine what interest the market has, but noted he already received a call this week from an interested vendor.

Staff must also decide what locations and types of vendors the city would welcome. Kates said his intention would be to work with existing bricks-and-mortar businesses, and not offer them up new street-side competition.

Said Kates: “Certainly the intent is to have something different lively and something to animate the street, so to speak.”