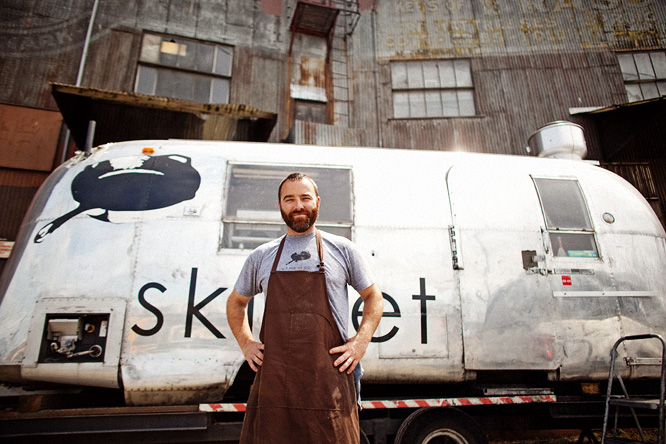 Queen Anne loves its street food. There’s plenty of food trucks that come and go, some stay longer than others and almost all of them bring tasty food with them.

However it’s a tough racket to run a food truck in Seattle. Restrictive city laws make it hard for many small businesses and impeded the growth of the street food scene in neighborhoods like Queen Anne.

That may be changing very soon, according to a report by The Seattle Times.

New legislation is expected to go before the City Council by the end of the month, detailing changes that would make it easier for street-food vendors to set up shop and, in the process, help bring more economic vitality to neighborhoods.

“Urban neighborhoods are where we want our growth,” said Gary Johnson, center-city coordinator for the Department of Planning and Development, which helped craft the proposal. “A street-food scene can help brand a neighborhood in a positive way.”

Outside of the sunnier months and the Seattle Center grounds, you don’t see many sidewalk vendors in Queen Anne. Right now, street cart vendors in the city of Seattle are limited to mostly selling coffee, popcorn and hot dogs. Under the new guidelines, the city would “allow everything on the push cart except raw proteins.”

The Seattle Department of Transportation also wants to designate zones where curbside vending would be allowed. Right now vendors have to work out deals with business owners, which is why you always see food trucks in parking lots or outside local companies.

The flip side of this possible change is that local restaurants could see their business decrease, especially if a like-minded food is available down the block on a food cart.

Here’s the full rundown of the proposed changes. We’ll keep an eye on how this unfolds as we hear more.

Queen Anne loves its street food. There’s plenty of food trucks that come and go, some stay longer than others and almost all of them bring tasty food with them.