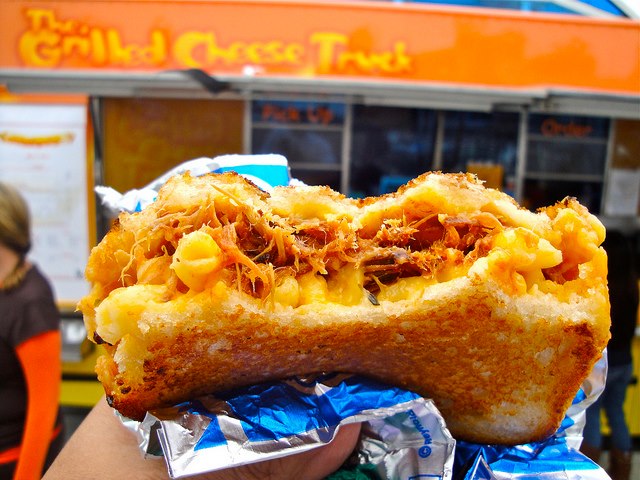 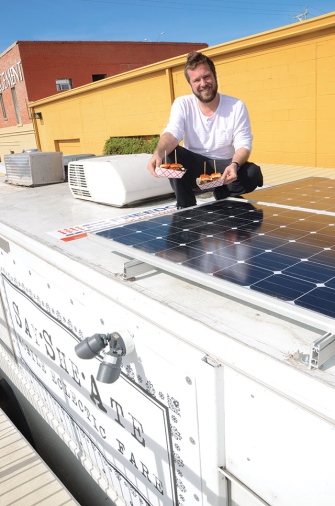 With dozens of food trucks on the scene, it’s hard to peg down just a smattering to keep track of, but here’s 10 unusual, new or tried-and-true ones to look out for around SA. 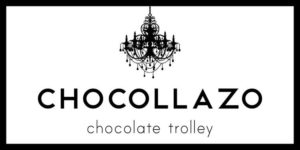 Chocollazo: Is there anything sweeter than a chocolate trolley? Yes … the treats inside. Owned by Mary Collazo, the truck is cranking out rich truffles, chipotle English toffee, chocolate baklava and a moist éclair cake. (210) 776-3963,chocollazo.com. 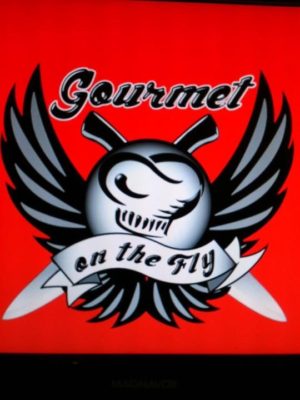 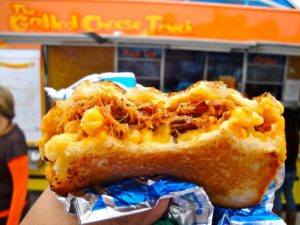 Grilled Cheese Truck: This military vet-run franchise food truck combines discipline and melty goodness. The truck splits its time between SA and Austin, so keep an eye out for it when it’s in town and pick up the brie, caramelized onions, pecans and bacon grilled sammie. (512) 297-4059, facebook.com/TheGrilledCheeseTruckTexas 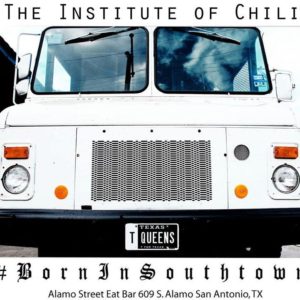 Institute of Chili: The concept is far from new–women have been slinging chili in downtown SA since the 1800s, but Ana Fernandez and co. make it mobile. The truck rotates venues across town each week, stopping at the Alamo Street Eat Bar, The Block and The Point with signature items such as the chili-laden Roosevelt (two tamales smothered in chili and cheese with a fried egg), colorful enchiladas and chili cheese dogs. (210) 744-0000, facebook.com/ChiliQueens. 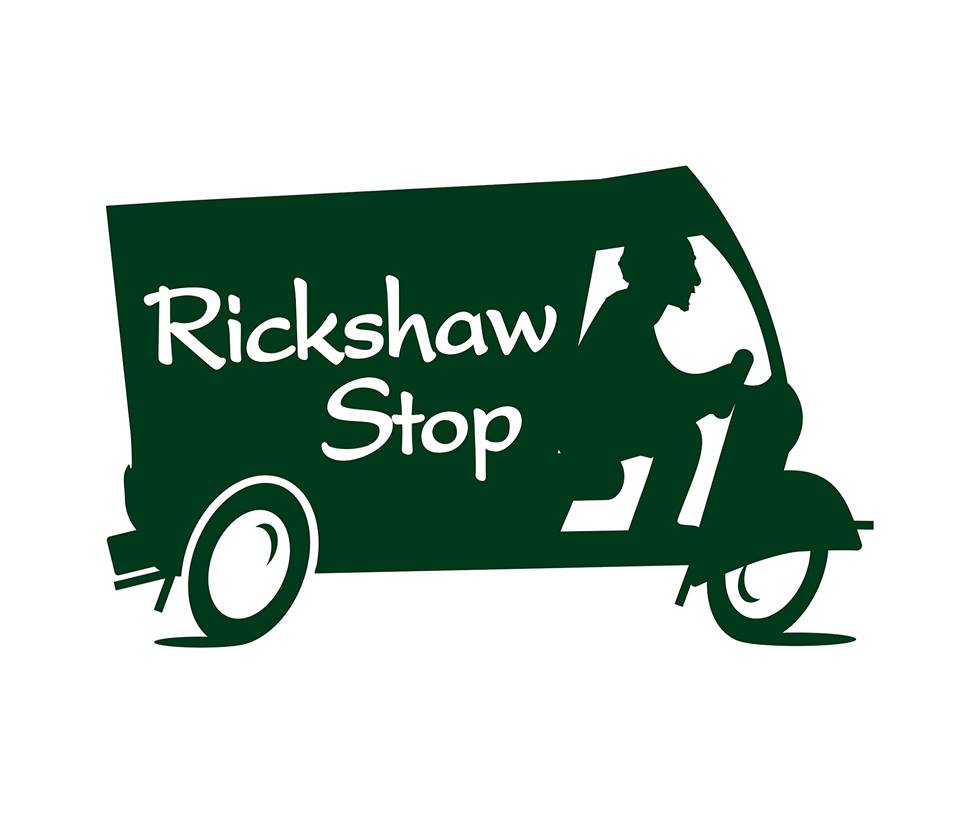 Rickshaw Stop: Fresh off it’s Cooking Channel Eat St. screening, Rickshaw Stop can also boast the No. 7 pick out of 101 food trucks in America according to website the Daily Meal. Known for its Pakistani samosas and meaty combos, the veteran truck isn’t going anywhere anytime soon (except to its next lunch gig). (210) 902-9308, facebook.com/RickshawStopSA. 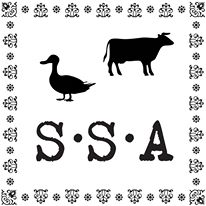 Say She Ate: Brandon McKelvey may have studied photojournalism at University of Texas, but his passion is with his ubiquitous white beast of a truck, cranking out Akuashi beef sliders and Nutella-fied panini. Keep an eye out for truck No. 2 and watch McKelvey and crew on Eat St. on November 7. (210) 446-8257, facebook.com/saysheatetx. 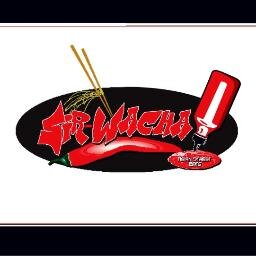 Sir-Wacha: One of the latest trucks to hit the road, Sir-Wacha is slowly building a following with giant banh mi, fresh spring rolls and vegan-friendly veggie bowls. Find them at The Block for lunch and dinner. (210) 689-3675, @SirWachafood. 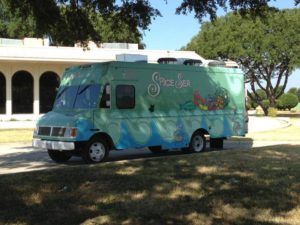 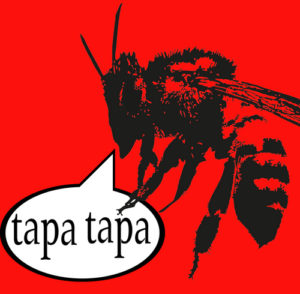 Tapa Tapa Truck: The truck had its 15 minutes of fame on Eat St. this summer, but owner Rudolfo Martinez isn’t stopping there. He’s bringing bar eats to another level with menu items such as chicken wings with blue cheese puddin’, scallop and pulled pork hash and fish tacos with ceviche slaw. But don’t sleep on these goodies–the menu changes constantly. (210) 373-9907, @TapaTapaTruck. 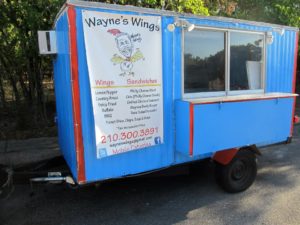 Wayne’s Wings: Listen, you’re not going to find the next culinary trend at Wayne’s. But you will find crispy, crunchy wings in all sorts of flavors and a drool-worthy Philly cheesesteak. Wayne’s rolling out in a bigger, better truck soon—his original trailer caught fire in mid-September. (210) 300-3891,facebook.com/WaynesWings.DwaynePrice.