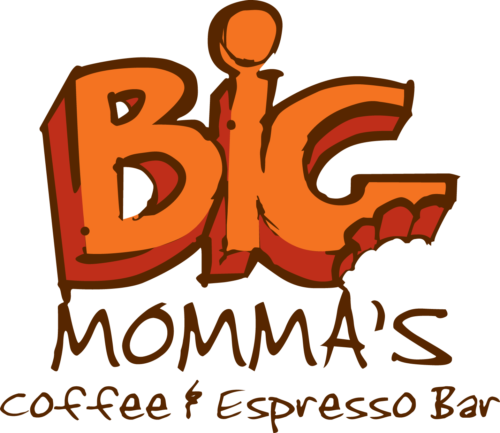 Food trucks and kiosks are sprouting near government plaza, an area previously void of much in the way of food options.

Think of it as a smaller version of the existing location at 217 E. Commercial St.

The kiosk officially opened Monday with a variety of coffee and espresso drinks, smoothies and breakfast options. There’s also a rotating selection of sandwiches and salads from the Commercial Street location.

The kiosk is open from 7:30 a.m. to 2:30 p.m. Monday through Friday, although manager Kelsey Theobald hopes to extend those hours soon. It’s closed on any day the library is.

Wednesday, John Cavanaugh was visiting the kiosk from his own stand across the street. He and his wife are the faces behind The Dancin’ Dogs, a hot dog stand featuring authentic Chicago-style hotdogs and bratwurst.

Although the Cavanaugh’s are the lone vendors now on a lot on the southeast corner of Jefferson Avenue and Central Street, the plan is to develop the area into what John Cavanaugh called a mobile food court.

Aviary on the Fly, a food truck owned by the same people behind Aviary Café and Creperie, also will be part of the food court, along with a variety of other vendors.

Cavanaugh said he realizes he won’t likely see the same customers at his hot dog stand every day. By joining forces, the group hopes to attract more customers as a whole.

Until this point, food trucks weren’t an option in the area around the county and city building plaza.