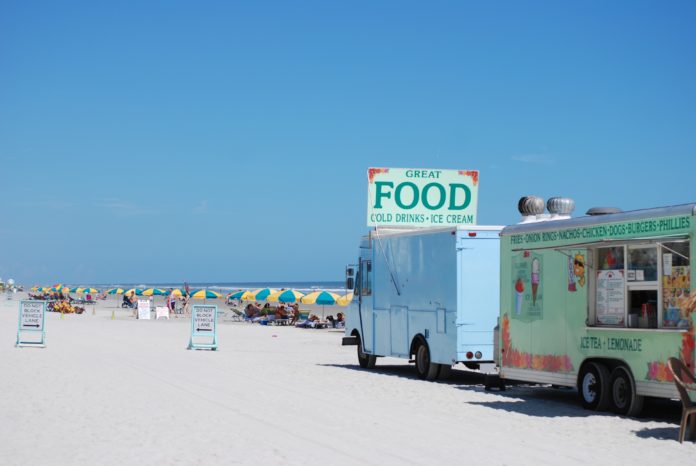 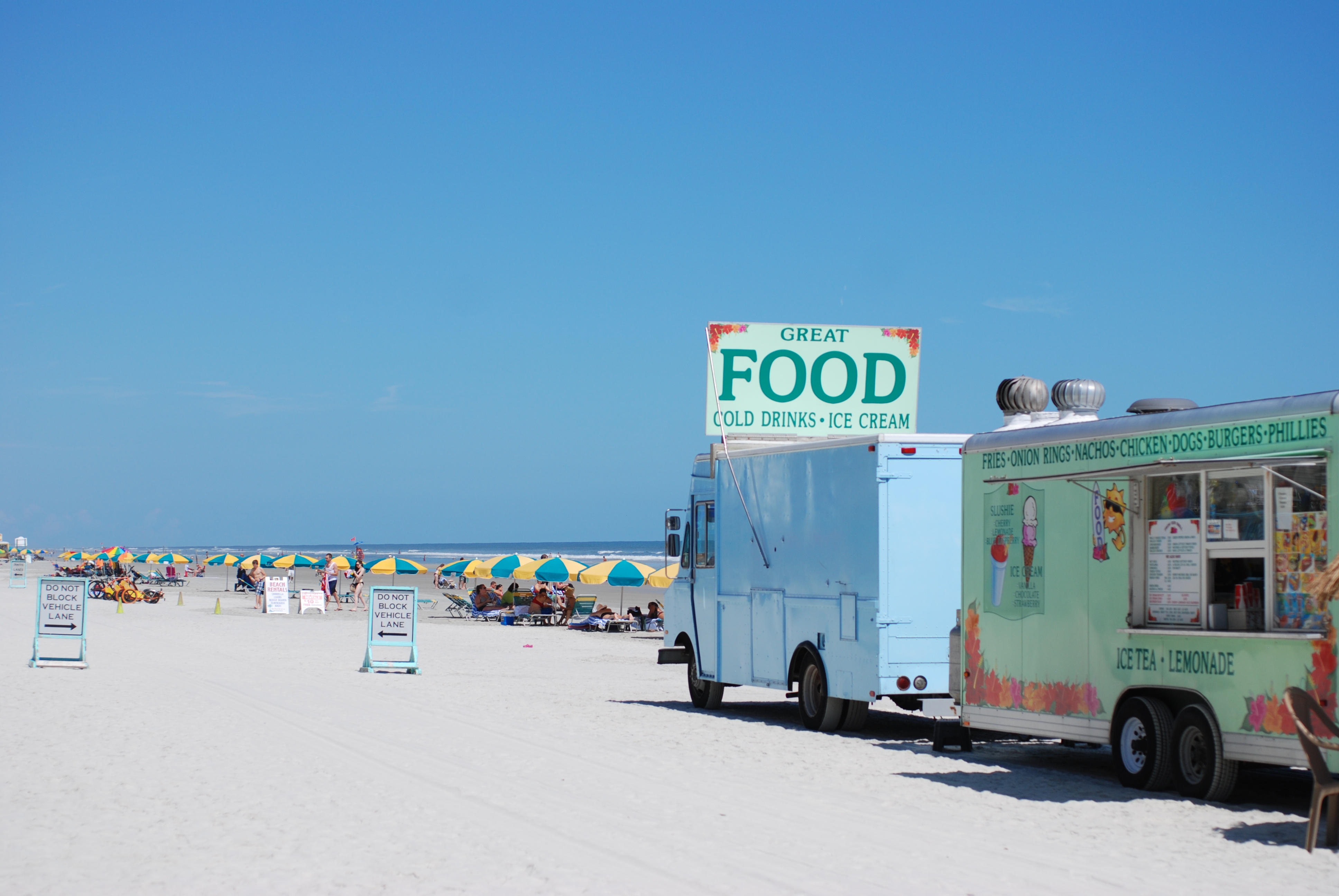 Even though St. Augustine Beach Commissioners and city residents continue to disagree on the food truck issue, they can agree that change is coming to the community where the vendors are concerned.

“It’s a challenge for us to preserve what is unique to the city, but at the same time, it’s important to keep up with the times,” Commissioner Gary Snodgrass said at Monday’s meeting. “We don’t have to jump in the deep end, but we should stick our toes in the water when we have a chance.”

The commission adopted five stipulations to an original ordinance governing food trucks during the meeting. After discussion and public comment, commissioners passed the ordinance and placed it on the agenda for the December meeting for another reading and possible action.

Among the items the ordinance requires are that trucks must provide one handicap and one regular parking space, be located no closer than 70 feet from an established restaurant and the maximum of four trucks must be removed from their locations at midnight and not return until one hour before the start of operation the next day.

Originally, the commission set a trial period for food trucks in the community to run through September 2015 if an ordinance is adopted. They increased that to cover the calendar year.

In addition to the food trucks, a dunes walkover and Ocean Woods drainage project also were discussed.

According to City Manager Max Royle, Turnbull Environmental was contracted to oversee the $72,000 project.

St. Augustine Beach Mayor Andrea Samuels said the construction of the walkover will ensure public safety without disturbing the wildlife.

“Building it is appropriate,” she said. “We’re trying to keep residents safe while protecting the dunes.”

The drainage project was a new topic on the agenda. The Public Works Department was given permission to hire a civil engineering consultant to provide an estimate to pipe a ditch in the Ocean Woods subdivision on 16th Street.

According to Royle, piping the ditch is beneficial to those living in the subdivision because it is unsightly and difficult to maintain.

“It will keep people from falling into the ditch,” she said. “It will also keep unwanted animals away.”

However, Public Works Director Joe Howell said the land surrounding the ditch is a concern.

He said while the individual homeowners own the property surrounding the ditch, the department has the right to occupy 20 feet of it for drainage purposes.

“It’s called a drainage easement,” he said. “As long as we stay in that 20 feet, we’re well within our rights.”

According to Howell, part of the process will be contacting the individual property owners about the project, and informing them of the easement.

At the moment, the project is only in its beginning stages. The first step was to get the commission on board and allow the work to be done. The second step is to start on the construction based on results from the engineering consultant. Once the results come in, the commission will then discuss funding.

Officials said they expect construction to start next year if the project is approved.