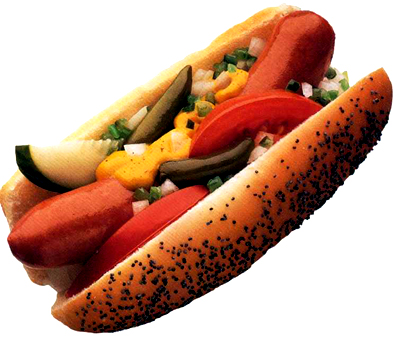 ST. CHARLES • Amid opposition from some nearby businesses, the City Council has refused to permit a late-hour outdoor food vending cart in the Main Street bar district.

The council voted 10-0 on Tuesday night to reject the application of Taylor Ash of St. Peters, doing business as Taylor Made Hot Dog Co.

Ash wanted to sell items such as hot dogs, sausages, chips and soft drinks from a cart at Main and the Washington Street walkway from 9 p.m. to midnight Tuesday through Saturday.

Among the opponents was Penny Pitman, a property owner in downtown St. Charles.

She said she and others object to the city providing free or nearly free space “to a vendor whose business plan is to make use of the customers brought to the area by other businesses.”

“There are well over a dozen food service establishments in the area, including many with sidewalk cafes who would have to compete with someone who had none of the overhead including taxes, inspections, restrooms, trash and utility services borne by these businesses,” she said in a letter to city officials.

A similar proposal in 2009 by another vendor was withdrawn amid neighborhood opposition.