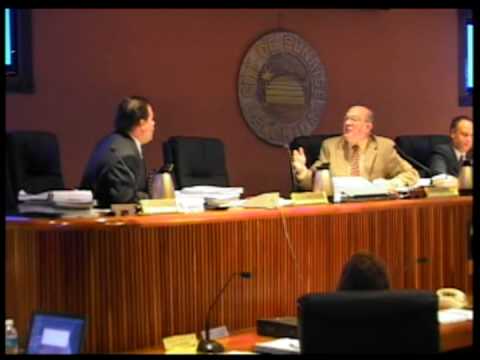 Foodies may welcome food trucks in many cities across South Florida, but they aren’t necessarily welcome in Sunrise because of a city law, a commissioner says.

A Sunrise city ordinance prohibits any type of outdoor vending, including flowers, newspapers and food, says Sunrise Commissioner Joseph Scuotto. City leaders put the law in effect years ago, when the BankAtlantic Center, now known as the BB&T Center, was built. 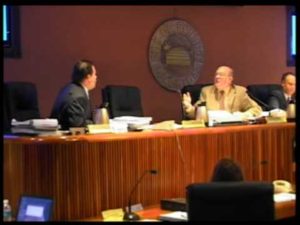 “We didn’t want to have what other cities around the country have, which is the hot dogs, the pretzels, the arepas, the shirts, the water to be sold all around the arena and the mess that comes after that,” Scuotto said.

Scuotto, a restaurant owner himself, on Sunday said food truck vendors have no base in Sunrise and should not be allowed to just roll in and out. He said food trucks are taking business from local establishments in a weak economy.

Even national food chains pay rent and taxes locally, money that benefits Sunrise, he said. “Here they’re struggling to pay their employees, their rent, their gas, their water and their food bills to allow people to come in and then leave,” Scuotto said.

Food truck operators such as Carlos Fiero say they reach agreements with other cities and gather all the time. Fiero said he thinks it can work for everyone, if done right, starting with a fee to the city.

“Everybody has to be responsible for their own trash, their own pick up,” Fiero said. “If you do something wrong, you’re not invited again. I’m not saying rolling into the city anywhere and just parking and doing your thing and adios.”

Scuotto said the city will discuss the food truck issue at the next City Commission meeting. He said he and other city leaders want to hear from business owners in Sunrise and food truck operators.