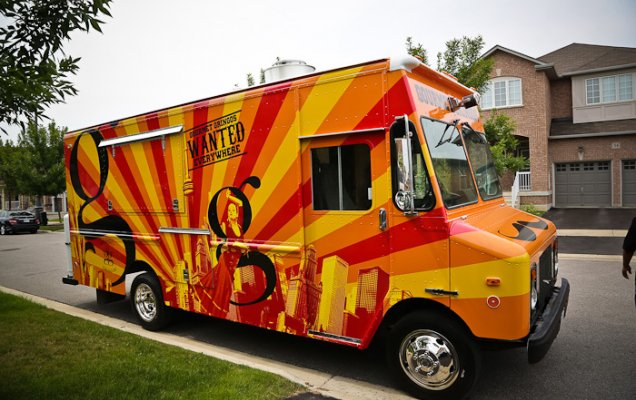 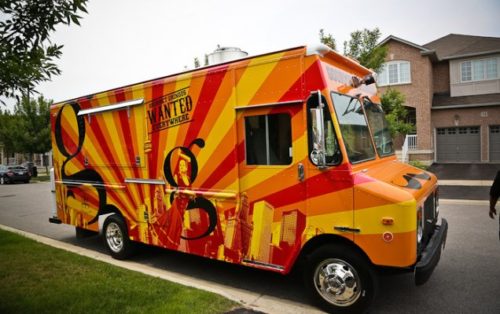 Since launching their food truck nearly two years ago, the owners behind the hugely popular Gourmet Gringos have been incredibly busy opening up a slew of restaurants. This has been bad news to fans of the truck, who haven’t seen the bright orange vehicle on the streets for a long time. But fret not, owners Krystian Catala and Terry Nicolaou have promised that the truck is coming back in a very big way.

Where to catch it: Starting next week, the gringos truck will be in full force across city. Their 2014 season kicks off at SEW Hungry, and you’ll find them regularly at all the popular food truck lots in the city; #lot110, #10baySt, Sony Centre, and Bay/Front.