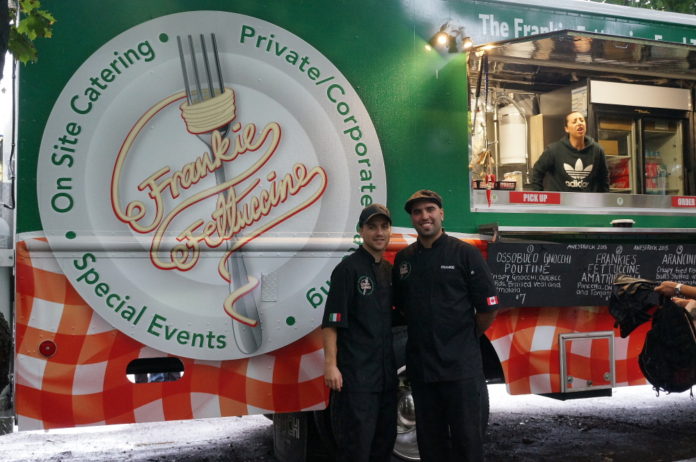 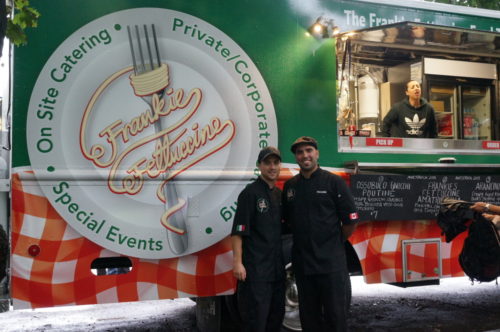 It’s been a long tiresome battle for Toronto food trucks this Spring who have been fighting for legislation that would hopefully make street food more accessible. Alas, after a heated two-day debate at City Hall, and a food truck rally where all the electoral candidates could get their fill, councilors voted 34-3 in favour of new regulations for street food.

I spoke with a number of local food trucks about their initial thoughts on the changes and the overall sentiment was disappointment. “It’s extremely frustrating and I feel sorry for my fellow food truckers who have invested their life savings in the hopes of change. We’re still miles away from where we should be,” said Gourmet B1tches owner, Shontelle Pinch. Jim of Godina of Dobro Jesti pointed out the obvious- that the new rules may be pushing Toronto far behind other major cities on the food truck scene. “It will be different in each city, but cities need to watch other cities and what they’re doing. If they keep food trucks out, they will be behind the rest of North America. And people want us.,” Jim told me. “We can go anywhere, and we do. Niagara, Hamilton, Kitchener, Burlington, Mississauga, Toronto , Whitby and everywhere in between. If a city doesn’t want us, I feel sorry for all of our fans as they will have to leave their hometown to enjoy food trucks.” Some were hopeful of progress, like Tom Antonarakis from Buster’s Sea Cove, who told me, “I’m disappointed about the new changes, but at least we have changes to talk about.” Cynthia Pacheco of Curbside Bliss concurred, “Although they may be baby steps they are steps in the right direction….Moving forward we will push for longer vending times and less restrictions. Our biggest supporters, our sweet customers, are what keeps us at City Hall pushing for change.” I particularly liked the approach Fidel Gastro owner, Matt Basile took, who stated that “no matter how the laws change, for better or worse, the Fidel Gastros brand will always look for new ways to utilize street food and the truck in creative ways…the role of legislation shouldn’t be to make your business successful.” 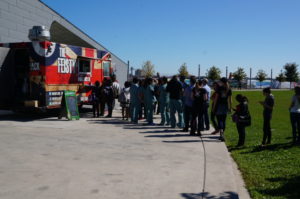 To summarize what these truck owners are talking about, here is a quick overview of the new rules for street eats in Toronto set to go in effect May 15th : 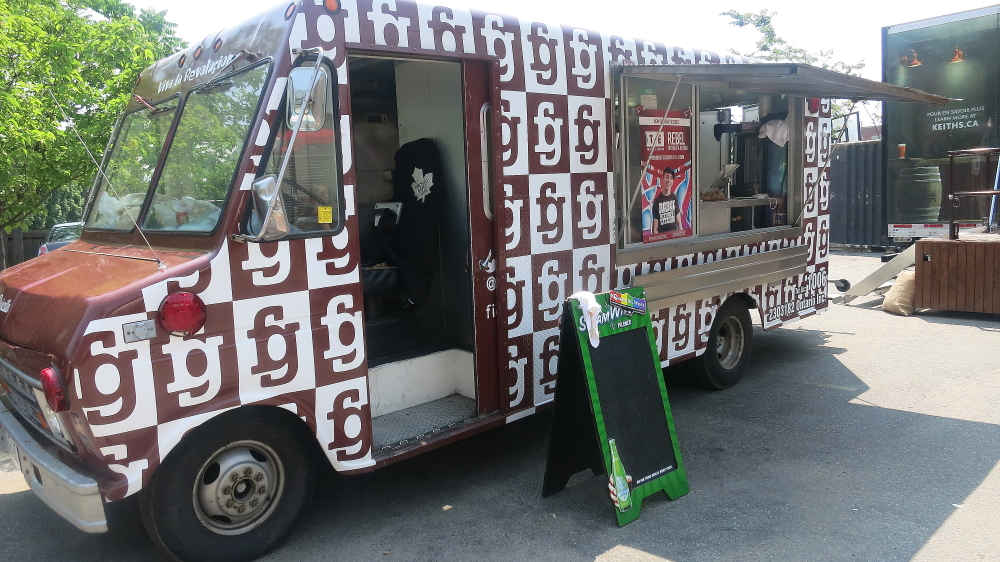 So what do you think Toronto food truck fans- is this a victory? Or has no real progress been made? Comment below with your predictions!