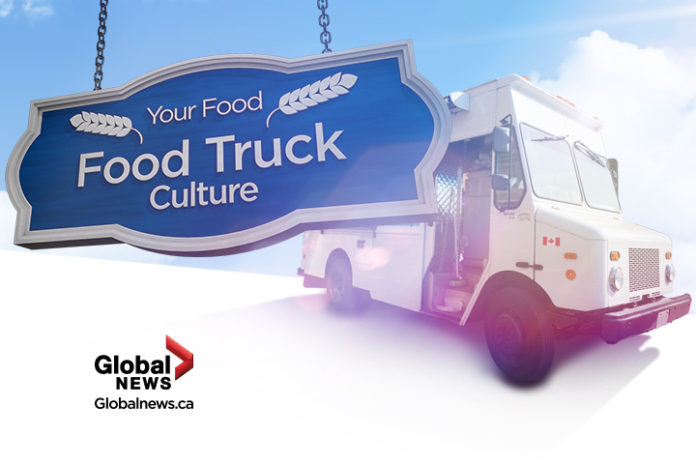 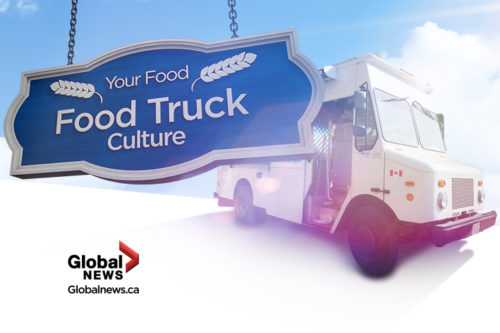 What is Canada’s food truck capital? Well, it’s not Toronto or Montreal, which have both between a little slow to embrace the street food trend.

If you look at it strictly from a per-capita basis, Charlottetown, PEI – with its seven food trucks – leads the country. But it’s in the west that the food truck scene is truly booming.

In 2015, Vancouver issued more licenses for street food than any other Canadian city. There were 104 permits handed out downtown and 45 outside the core; 63 of them were for trucks. The city’s mobile cuisine is now quite renowned. It wasranked third in North America a couple years ago, ahead of New York and behind the number one pick: Portland.

Portland has more than 400 food carts, which can be found in “pods.” Those are essentially parking lots that have been designated for street food. The concept took off in 2008, Hanser explained, when the economic crash caused land values to drop and put development at a stand-still.

Young chefs who didn’t have money to start a restaurant, opened up food carts instead. Hanser said the really successful vendors might take home $70,000 a year in Portland. In Vancouver, it can be much less and that money won’t get you as far.

That’s exactly what happened for Edmonton’s Nevin Fenske. About five years ago, he and his wife were looking at spots for restaurants. When a couple deals fell through, the two thought about a food truck and a research trip to Portland left them inspired.

“It kind of opened our eyes,” he said. “You could do anything out of a truck, as long as you do it efficiently.”

The couple soon bought an old mail truck from Winnipeg that they got outfitted with a full kitchen.

Of course, your needs will depend on what you want to make.

“We wanted to take locally-sourced, globally-inspired idea and put it into sandwich form to make it street-friendly,” Fenske said.

And so the Drift Food Truck was born. This year, it’s one of 52 food truck options in Edmonton, which regularly hosts food truck festivals like What the Truck?!

Fenske said it’s a lot of hard work — something many people may not expect. And over the years, it hasn’t always been smooth sailing. The business has had to contend with complaints with restaurant owners and, most recently, pricey mechanical problems that’s put it temporarily out of commission.

But for the Fenskes, it’s all been worth it. The pair recently opened their first restaurant, called Dovetail, to rave reviews.

“I think as a chef, [the food truck] really got our name out there, and our whole concept and our idea of serving quality food at a fast pace.”

To find out more about the economics of food trucks and their history, check out our infographic below: