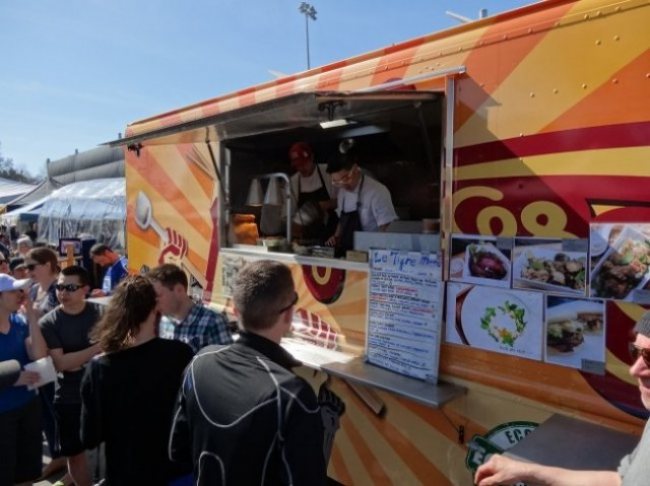 It’s no secret that Vancouver has a thriving street food scene. It’s been featured numerous times on Eat St. and other television shows and has now been recognized as one of the top street food cities in North America. With the possible arrival of food truck pods, Vancouver’s street food scene is only going to grow.

Hot dog and roasted chestnut stands have been a staple of the Vancouver streets for years, but dozens of full-fledged restaurants have sprung up in this cosmopolitan city in recent years. The city council has actively worked to expand the options for food permits, in order to provide more food truck locations as well as more diverse and nutritious choices. Interestingly, the council is looking at Portland as a possible model for expanding the food cart business.

“The public loves them,” says city council member Heather Deal. “They absolutely adore them, and one of the great things is people are now coming downtown to go for lunch.”

To read more about Vancouver’s great street food scene, check out our section on Food Carts.