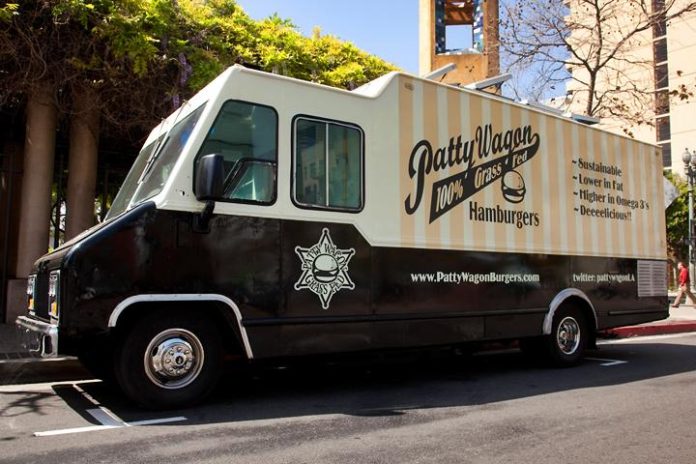 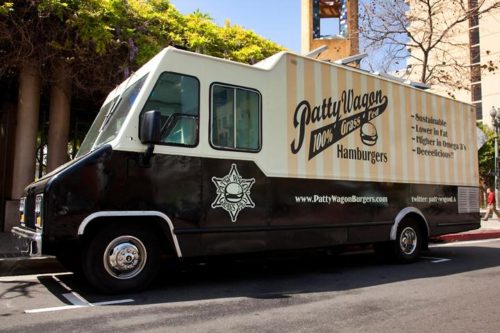 The popular food truck The Patty Wagon will serve hamburgers in downtown Wilmington again this weekend, but its fate there as well as that of other food trucks parking in Wilmington is up in the air until city ordinances change.

The Patty Wagon has been a fixture Friday and Saturday nights in a parking lot at the corner of downtown’s South Front and Dock streets, and its owner, James Smith, said the truck will show up again Feb. 15, 16 and 17.

Although the parking lot’s owner granted Smith permission to park The Patty Wagon there, city rules require that food trucks be an accessory to the business that a parking lot serves, Smith explained.

Smith acquired a temporary permit to operate this weekend. “After that, it’ll be 45 days before I can apply for another temporary so come hungry!!!,” Smith said on The Patty Wagon’s Facebook page.

He also asked the city to change the code and is seeking the public’s support for the amendment on a petition circulating online.

The amendment would allow food trucks to operate as a permitted temporary use in commercial districts as long as the location was not within 50 feet of an existing restaurant’s main entrance, according to information from the city.