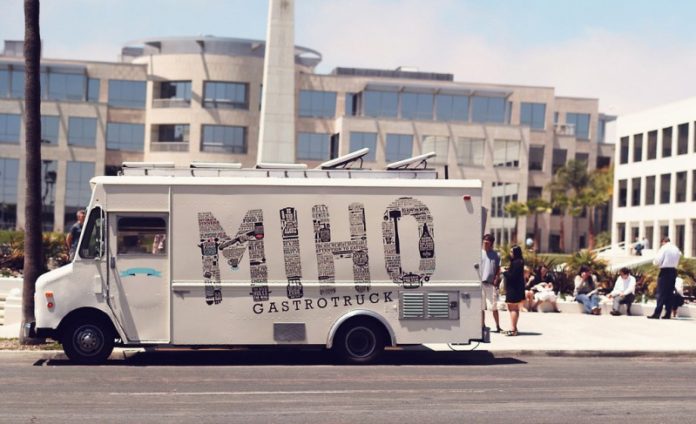 It seems like gourmet food trucks are the newest, hippest thing to hit the food scene lately, and San Diego is far from left out of the revolution. Here are some of San Diego’s favorite portable eateries: