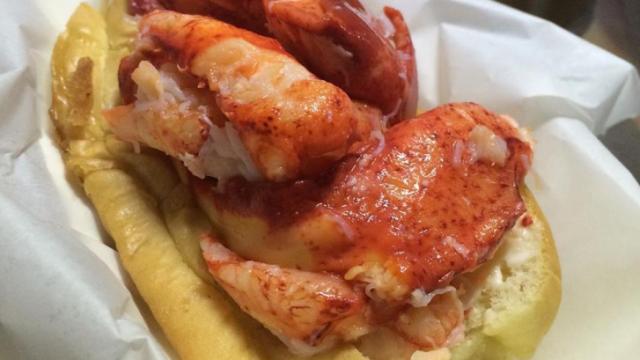 By Art Sheppard  |  Whats On Top 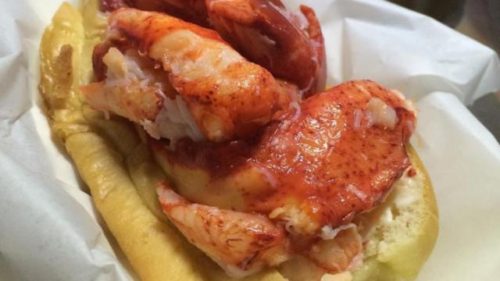 Holly Springs will have a Food Truck Rodeo as part of their 4th Annual Community Arts Festival on Saturday, Feb. 6, from 11 a.m. to 3 p.m.  Food trucks scheduled to serve include Big C Waffles, Olio and Aceto and Stuft. The event will take place at the Holly Springs Cultural Center.

Ornamentea closes, where will Pop Up Sunday pop up?

Ornamentea will reportedly close later this month. Craft and food truck fans were stunned, as Ornamentea hosted “Pop Up Sunday” on the 4th Sunday for most months. Fans of the event can relax, as the spirit of the pop-up is not gone.  What I have heard is that details will be released soon and that it will allow for the market to grow.

Speaking about pop-up markets, Sunday, Feb. 14, will be February’s Downtown Cary Food and Flea. Artisans will set up in Ashworth Village parking lot giving folks a good opportunity to grab last minute gifts. Cousins Maine Lobster will be on hand and nearby Chatham Street Wine Market will be “poppin’ bottles’ of sparkling wines.

The Craft and Art Market in Carrboro has announced early Spring dates. Located in Carrboro Town Commons, this event highlights arts and crafts, but also includes local beer and food trucks. The dates released are March 20, April 17 and May 15.

RTP Frontier has an Airstream for a restaurant

Julie Terry alerted me that RTP’s Frontier has a new lunch restaurant, The Farmery. What is interesting is the restaurant is located in a 1968 Airstream trailer. As the name implies, the menu will focus on farm-to-ork items and sustainability. Right now, the Farmery is open Monday through Friday from 11a.m. to 3 p.m.  However, they are planning for breakfast in mid-February.  This is an interesting concept and adding this to my wander list.

Nickelpoint Brewing will release two popular beers, their IPA and Vienna Lager, on Friday, Feb. 5,  at their taproom and brewery location in Five Points.  Early arrivers have an opportunity to purchase six packs will be signed by the brewmaster, Bruce. During the event, there will be live music and Flattz Signature Flatbreads food truck.

Ever wanted to be first in line for your favorite food trucks? The Downtown Raleigh Food Truck Rodeo has announced its dates for this year: May 1, June 12, Aug. 7 and Oct. 9. VIP early admission wristbands, which let you get in to buy food before the general public, are on sale now.​

James Beard Award winning author and Soul Food scholar, Adrian Miller, is teaming up with local food truck, Boricua Soul for Soul Food on Saturday on Feb. 13 at Fullsteam Brewery. Chefs from Boricua Soul will cook some of their favorite recipes out of Miller’s award winning book, “Soul Food: The Surprising Story of an American Cuisine, One Plate at a Time.” Miller will also present a short history on the history of Soul Food.