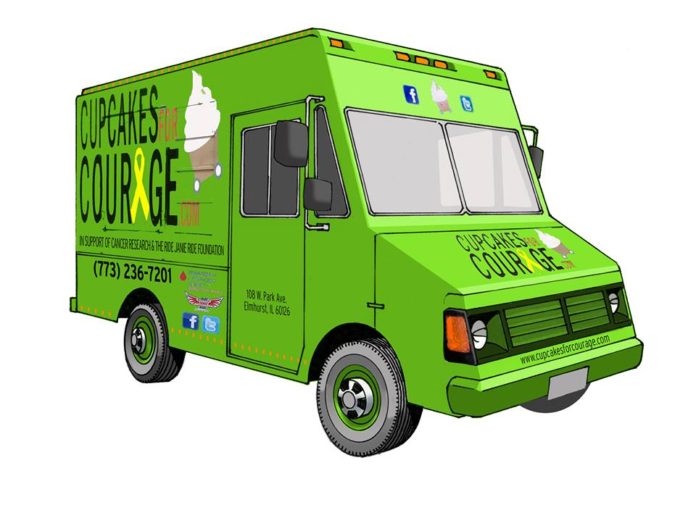 CHICAGO (AP) — The owner of a cupcake food truck is asking the Illinois Supreme Court to take up her lawsuit challenging Chicago’s regulations.

Among the rules Laura Pekarik believes violates the rights of food truck owners is one requiring mobile vendors to stay at least 200 feet (61 meters) away from bricks-and-mortar restaurants.

Pekarik, owner of the Cupcakes for Courage food truck business, filed a petition to the state Supreme Court last week after the appellate court ruled in Chicago’s favor in December.

The Chicago Tribune reports that also at issue in the lawsuit is a regulation requiring food trucks to have city-monitored GPS tracking devices.