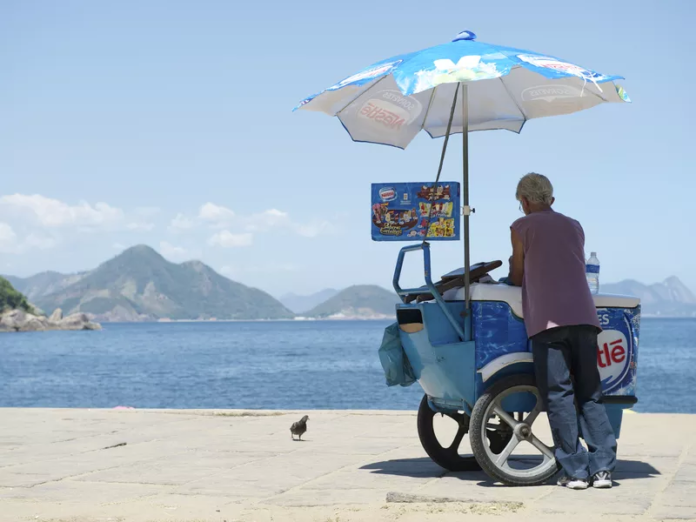 But plenty of restrictions remain in place for burgeoning food cart industry.

After a city council vote today, food carts are now legal and regulated in Chicago, but that won’t necessarily mean a street-food bonanza for consumers. On the other hand, by requiring pushcart vendors to buy a business license, the city of Chicago could net $8.5 million annually.

Ostensibly, this ordinance would be the first step toward lifting more food cart restrictions, the same slow process the city took with food trucks. But even with this action, Chicago lags behind other cities which have embraced food carts not only as a revenue stream, but as a way to give citizens a creative array of food options at different price points.

The measure’s chief sponsor, Ald. Roberto Maldonado (26th) said the ordinance would better regulate health worries, saying any food served on carts would have to be prepared in licensed kitchens approved by the health department. Items would also have to be fully wrapped, as the ordinance restricts any preparation of food on carts, even using a knife. This ordinance covers non-motorized pushcarts and handcarts.

“With over 1,500 food cart vendors operating in the city of Chicago, the day has come to embrace this class of entrepreneur and grant them legitimate status,” Maldonado told the council. “They will provide healthy food choices. Every entrepreneur in this great city deserves the opportunity to be a productive citizen, participating in the American dream.”

Some food cart vendors have supported the regulation, saying they’re tried of running from police and inspectors because they are unlicensed, as the needed license didn’t exist. They’re prefer to operate out of the shadows, according to the Street Vendors Justice Coalition.

Maldonado also referred to numbers from the Illinois Policy Institute, the right-leaning think thank, which estimated regulating the food cart industry would create 6,000 new jobs in Chicago. The institute has pushed for regulation of street vendors as a revenue stream for the city. They also say the estimated existing 1,500 carts are mostly in poor and Hispanic neighborhoods.

Read the full ordinance below.