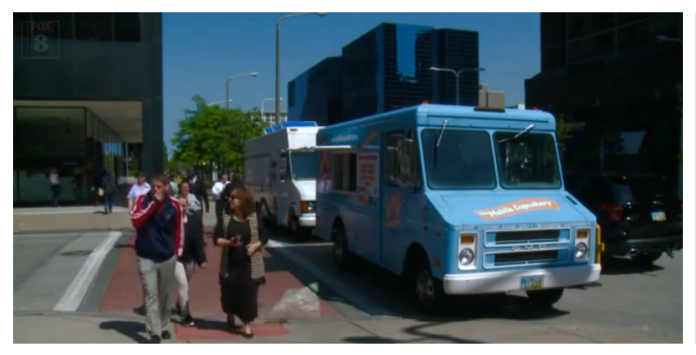 CLEVELAND – From May to September, where 12th Street meets Walnut, Cleveland`s food trucks can be seen circling Perk Plaza.

Angela Masciarelli and her coworkers are regulars, but they`ll have to make other plans when the Republican National Convention comes to town.

Food Truck operators, who typically work Walnut Wednesdays once or twice a month, will have to keep rolling when security zones are established from Cleveland`s Convention Center all the way to the Q.

The Orange Truk`s Steve Sabo says he`ll park his mobile kitchen elsewhere, confident the crowds will find him and his competition wherever they go.

“There’s different things going on just everywhere around the city, including all the way as far as Legacy Village.”

They`ll all be back fir the last week of July to pick up where they left off.