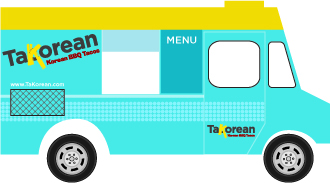 It’s no secret that the area around Nationals Park can be completely dead when the team is out of town. In an effort to drum up business, Bullpen owner Bo Blair has created a festival called Truckeroo, which will bring 15 to 25 food trucks to the block-long parking lot between the Bullpen and the new Das Bullpen one Friday a month. The concept: Grab something to eat from your favorite truck, then head to the Bullpen to have a beer and catch live music, or make your way to Das Bullpen for a seat.

There’s no charge for entry — just for food from the trucks and drinks at the bars.