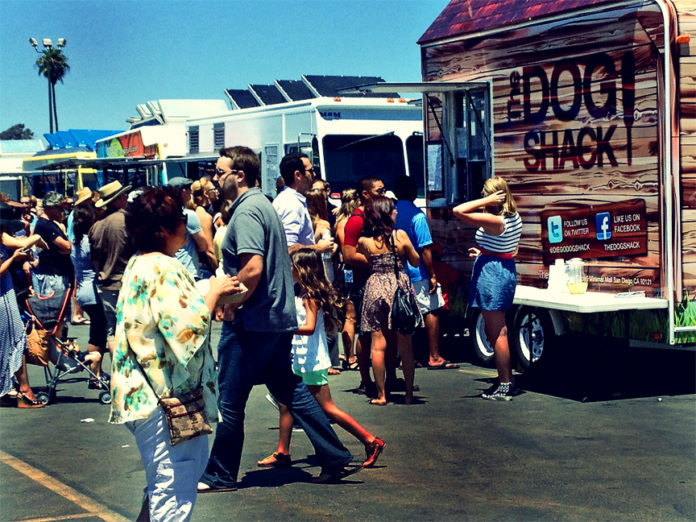 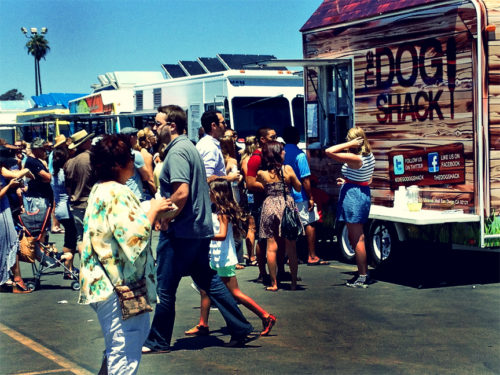 On Feb. 19, the Del Mar City Council for the third time extended a 45-day moratorium placed on mobile food trucks and also heard elements of a proposed ordinance to regulate that type of vendor in the city. Officials hope to get firm regulations in place by May so that food trucks can operate during the summer months.

The first moratorium was placed in November after trucks began organizing a weekly event at the Seagrove parking lot at 1601 Coast Blvd. and both residents and officials expressed concern about safety, parking, noise and other impacts. In January, a new emergency ordinance was placed because the other one had expired, and the recent decision extended that measure while the city continues to develop mobile vending regulations.

So far, the city has proposed requiring an operations permit with an expiration of one to two years to operate on private commercial property. The draft ordinance currently allows one truck per 1,500 feet, no more than eight trucks operating at one time and operation hours of no earlier than 8 a.m. and not later than 9 p.m.

Staff has proposed requiring one bathroom and two bicycle parking spaces, however, the council raised some concern about having enough bathroom space. The ordinance as proposed also will require recycling containers within 100 feet or trucks, adequate tax revenue reporting and a site plan that will be reviewed by the city.

The ordinance would also prohibit amplified music, temporary lighting and signage other than exhibited on the vehicle.