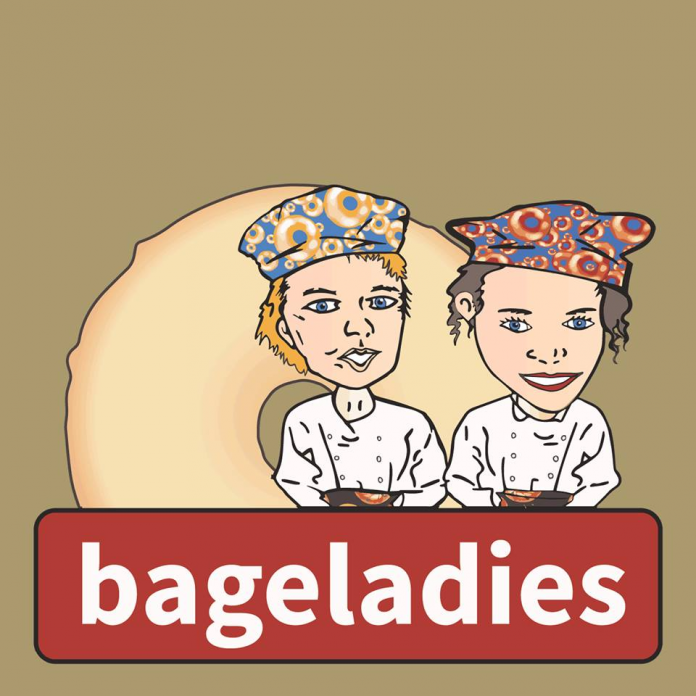 he fifth annual Virginia Food Truck Battle will be held from 11:30 a.m. to 6 p.m. Sept. 1 at Augusta Expo in Fishersville, according to a News Leader report.

The event supports The MaDee Project, a nonprofit foundation that provides financial support for families facing pediatric cancer and for research to combat the disease.