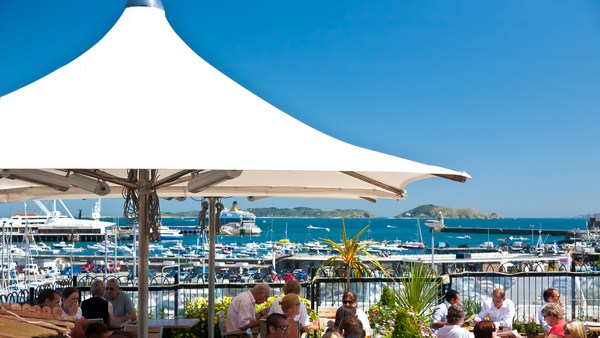 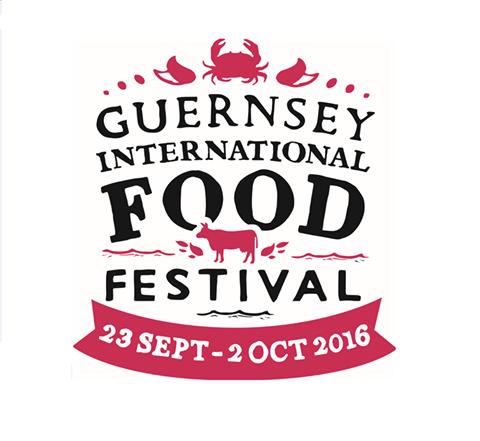 The Guernsey International Food Festival will return on 23 September to 2 October 2016 following the success of the inaugural event last year.

Returning for its second year, the ten day festival will showcase the very best of island food, celebrating the quality and variety of local produce. There will be special promotions in restaurants and cocktail bars, as well as live cooking demonstrations, cook offs, chef masterclasses, gastronomic tours and gala dinners.

Guernsey’s island producers and chefs will combine forces to showcase exceptional produce and cuisine from Guernsey, Alderney, Herm and Sark. This has developed from its geographical position allowing it to fuse English and French gastronomy whilst harnessing fresh produce from the land and sea. 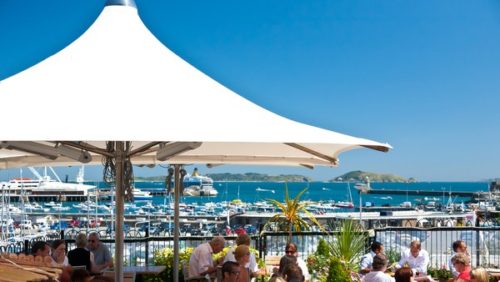 A number of the headline events from the 2015 festival are already confirmed for this year, including The Big Guernsey Market, which will be the festival focal point in the capital of St Peter Port featuring stalls from local producers and chefs, and the Guernsey Beer & Cider Festival offering local beers and ciders. Food Lab will return one evening, where the island’s leading chefs will be randomly matched with local producers in a challenge to create innovative dishes. In a separate evening challenge, Guernsey’s vintners and sommeliers will have three minutes to present their favourite wine to a voting audience in Make Your Case. Local restaurateurs and leading international chefs will also be invited to take part in an International Chef Exchange in the lead up to the festival. 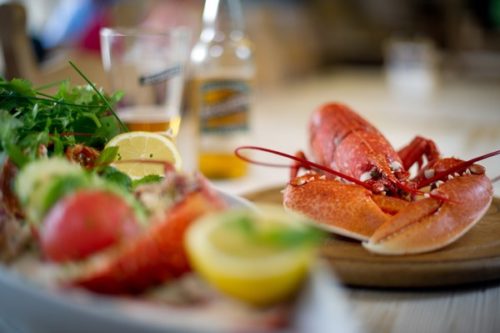 The full line-up of events and activities will be revealed over the coming weeks and months. Foodies are advised to follow @GuernseyFood on Twitter for updates.

Direct flights to Guernsey operate year round from London City, Gatwick and Stansted, as well as many regional UK airports with Aurigny (www.aurigny.com), Blue Islands (www.blueislands.com) and Flybe (www.flybe.com).

Return flights from London Gatwick to Guernsey with Aurigny in September 2016 are available from £100 per person and flight time is one hour.

Condor operates ferry services from Poole and Portsmouth, and takes around three and seven hours respectively. Return car ferries from Poole to Guernsey in September are from £190, carrying two passengers (www.condorferries.com). 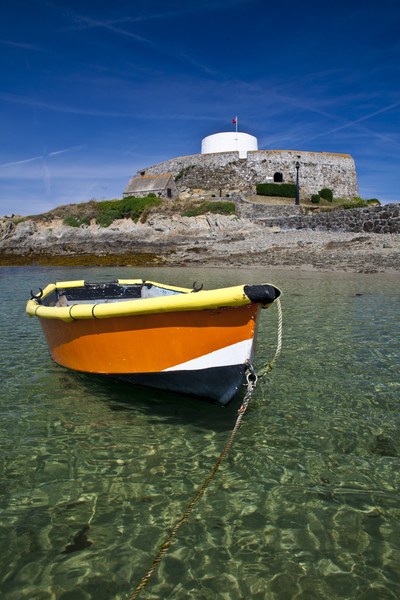