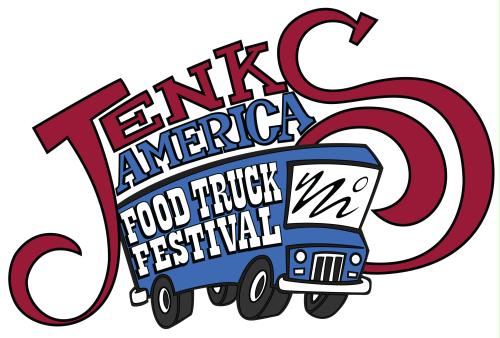 Thousands came to get a taste of Smoke, The Local Table, Andolini’s, Lone Wolf Bahn Mi, Kona Ice and many more.

Even with the rainy, cold weather, the crowds made their way out to the event.

“Despite the weather the turn outs have been great, said Josh Driskell, Jenks Chamber of Commerce president. “This morning we were a little concerned it was raining and actually sleeting on us. Once about 10:30, 10:45 hit, the rain disappeared and the crowd starting pouring in.”

The event was sponsored by the Jenks Chamber of Commerce, who worked with the Downtown Jenks Merchant Association to make the festival possible.

City officials plan on making the festival an annual event.