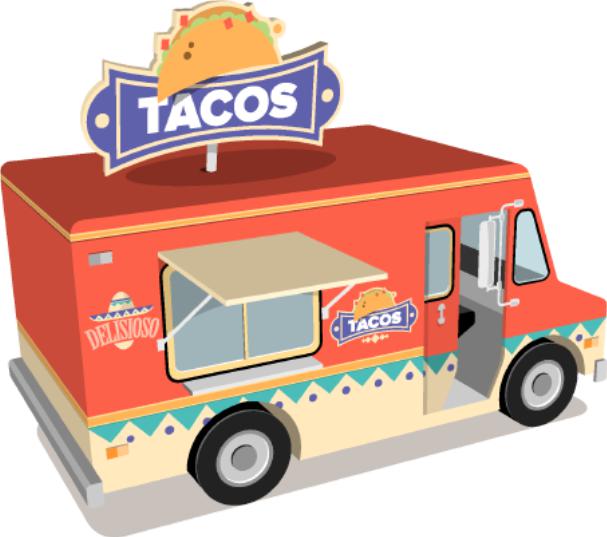 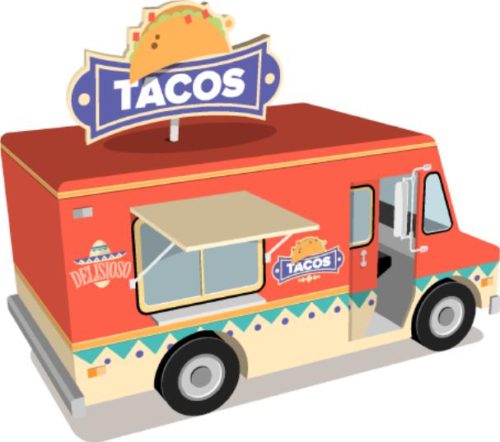 You might not think that two and a half weeks would be enough time to organize a brand new event in Leominster, but never underestimate the power of community.

On August 18, Mayor Dean Mazzarella reached out to the Facebook world looking for suggestions. The Mayor wanted to do something to celebrate the September 8-9 Harvest Moon

“I wanted to do something to celebrate farming in Leominster. We still have a number of farms in town. And I wanted to promote Sholan [Farms], believe it or not there are still some people who have never been there,” he said.

“I knew we would have a Harvest Moon – harvest, farms, you know – I wanted to highlight that. The moon says fall is here and it seemed like a good opportunity to do something early in the year,” he added.

Not long after the mayor asked for suggestions, Leominster resident Amy Smith Wexler suggested a food truck festival. Dozens of “likes” and close to 100 comments later, Mazzarella asked Wexler if she would head up the event, and the first ever Harvest Moon Truck Fest was a go .

Wexler told The Champion that she had been excited by the Mayor’s question for two reasons. The first, was because she, like many, do not believe Leominster is the most boring place in Massachusetts. Second, because it presented the opportunity to bring a little West Coast style to the city.

“I’m a transplant from California and food trucks are big there,” she said. “When the mayor asked me if I would help plan a food truck event I said yes. I was excited about the opportunity to do something nice for the city. ”

As a partnership between the city and Sholan Farms, the Harvest

The event will feature face painting, henna tattoos (as a Jimmy

Sholan Farms will have after-hours

Pick Your Own apples and hay rides.

“Vesta’s has a wood fire grill that gets up to 750 degrees and cooks pizzas in 90 seconds,” said Wexler. “They have a bacon maple syrup pizza that is amazing.”

The Team Leader for the Harvest Moon Festival for the Friends of Sholan Farms and for Sholan Farms, Steve Smith said Sholan was excited about the event.

The second Friday of every month, Sholan Farms hosts Twilight Hikes, but Smith said the Harvest Festival will be Sholan’s first night event.

“We’re working together to make it happen,” said Smith. “We’re excited to see how it goes.”

For more information, look for the Harvest Moon Truck Festival on Facebook!