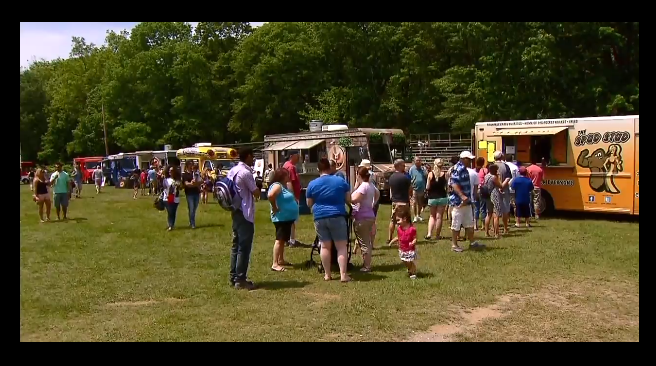 Organizers say it was the second year at the park for the festival, which featured 18 trucks.

There were also dozens of vendors at the festival selling specialty food items and artwork.

The event’s organizer, Rob Craven, says he grew up in Milford and wanted to bring another outdoor event to the city. 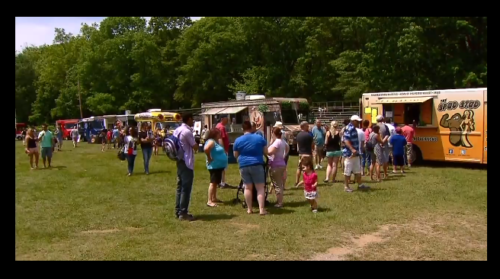 “We have the Oyster Festival here and everything, which is great, but maybe once or twice a year, maybe bring something else out for families to come and do,” he said.

Organizers estimate they may have had as many as 10,000 attendees over the course of the weekend. 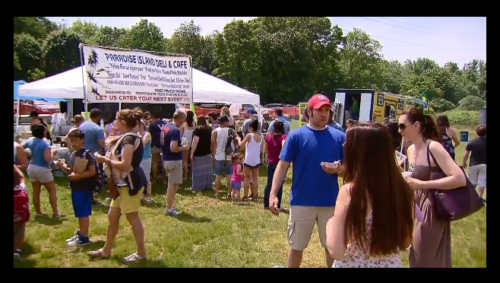