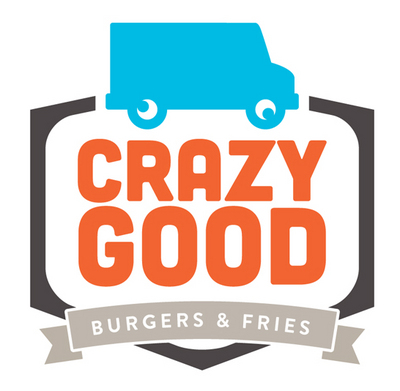 WBIR-Morristown) A Morristown business on the cusp of celebrating its one-year anniversary is now taking steps to repair damage from flames that destroyed the food truck about a week ago.

“It’s been great. We’ve grown, we were about to open up a second truck, we were probably about a month away,” said Corbin Trent, the owner.

Those plans were put on hold when flames sparked on Friday, May 10th.

“It got hot in there enough obviously to melt aluminum. It destroyed the air conditioners, the hoods, the electricity,” said Trent.

Now, some local customers are disappointed their favorite burger joint is temporarily closed.

“Everybody is saying, ‘Well what are we going to do for lunch?,” said Sheri Hatcher.

Trent wants that answer to be Crazy Good Burgers & Fries as soon as possible. He’s already in repair mode, replacing the ceiling and working on the electrical system. But with $15,000 to $20,000 worth of damage, he said he’s asking the community for help.

Trent used Kickstarter to upload a homemade video and launch website for a fundraising campaign.

“We had one little kitchen fire that destroyed the whole place. But that shouldn’t stop us,” said Trent in the video.

“A lot of people are pledging,” said Hatcher.

“It hurt because it’s like they’re family, the way they treat us,” said Hatcher’s husband, Ron Hatcher.

“Everything is local as possible. Our beef is ground everyday by a local butcher, our tomatoes, our produce all come from the area, Grainger County, Knox County,” said Trent.

“(We’re) Getting to a quarter of the way there, but we’ve got ten days left. I think we can make it,” said Trent.

“We’ll be the first in line,” said Sheri Hatcher. “Or try to be,” said Ron Hatcher.

For more information on the fundraiser ‘Crazy Good Burgers Rebuild,’ head to http://www.kickstarter.com/projects/927932295/crazy-good-burgers-rebuild.