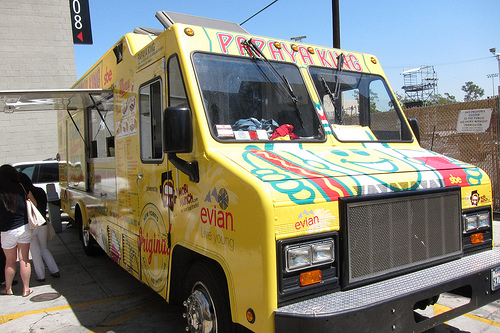 “When you are the ‘Papaya King,’ you better have papaya,” said Wayne Rosenbaum, director of operations for the three-unit chain that for 80 years has had its flagship store on 86th Street in Manhattan. “My suppliers are crying. You can’t get fresh Mexican papaya. We’re now using papaya puree from Hawaii.”

Rosenbaum, who typically stockpiles a week or two of papaya products, said the fresh papaya supply chain has been in chaos for two or three weeks. As a result, he said, his papaya costs have increased from 10 percent to 20 percent depending on the day, and the 1,000 drinks served daily at the Manhattan location that previously would have contained at least some fresh papaya chunks, are all being prepared strictly with puree.

The degree to which the Salmonella outbreak and related supply chain issues will disrupt restaurant and juice bar operations remains to be seen, as fresh papaya from Mexico is widely considered a specialty product.

The alert means that U.S. import officials may deny entry to any fresh Mexican papaya shipment unless the importer can prove that the product is not contaminated with Salmonella, through private lab testing, for instance. It is linked to a Salmonella Agona outbreak that since January has sickened 100 people in 23 U.S. states, hospitalizing 10, the Centers for Disease Control and Prevention in Atlanta said.

As the illness toll mounted, the FDA late last month advised consumers not to eat fresh Mexican papayas distributed by Agromod Produce Inc. of McAllen,Texas, which voluntarily recalled its goods because of their possible link to the Salmonella infection cases.

FDA officials said the agency may consider lifting the import alert if five consecutive commercial shipments of fresh papaya from Mexico, analyzed by a valid laboratory, prove contamination free. In the mean time, they said, the FDA and Mexican government are stepping up their joint effort to trace recent contamination incidences back to their source and discover the cause in order to help prevent future problems.