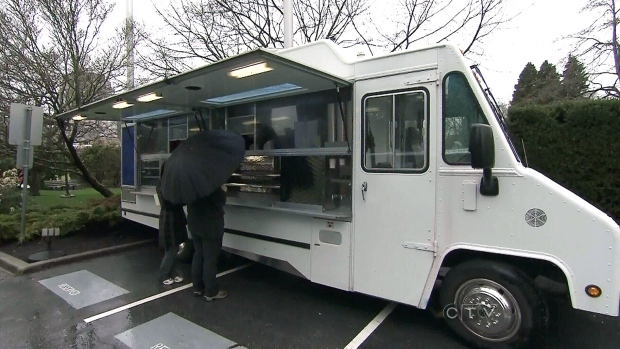 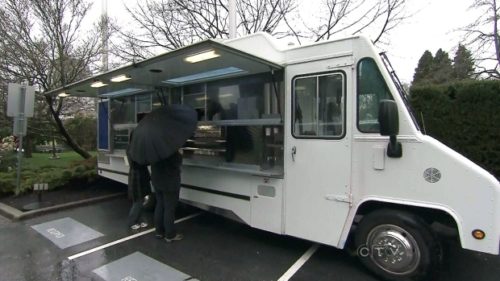 From Texas to South Asia, Ottawa’s street  food will provide a taste of the world starting in May.

The city has approved 11 new food trucks and 8 carts under a new street food program.

More than 60 applications were received for 20 news spots.

The new food vendors are in addition to the existing to 44 trucks and carts now licensed in Ottawa.

The following are the new street food vendors which will start cooking in May.