By Prince of Petworth | Popville.com 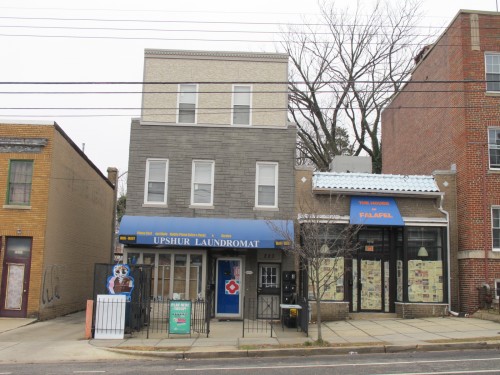 The former Fat Daddy’s space at 221 Upshur St, NW will become The House of Falafel. Some may know the House of Falafel food truck which launched in Aug. 2011. I spoke with owner/chef Negra who says the Petworth spot should be open in about 3-4 weeks.