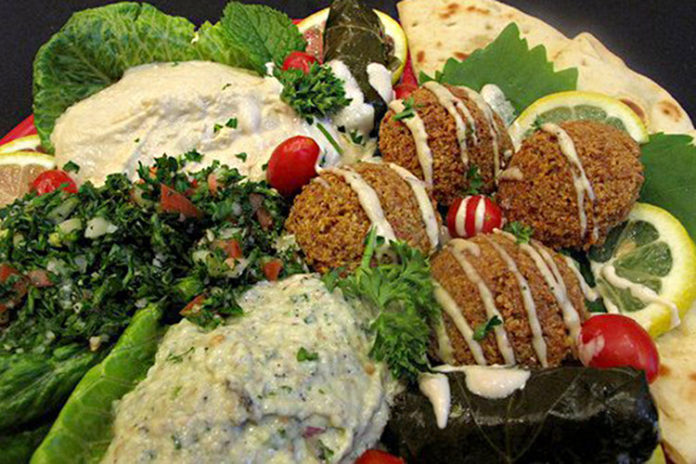 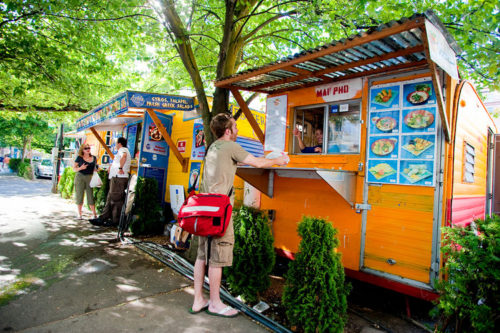 Portland’s culinary scene is on edge this week following a report from The Oregonian detailing a suite of 11 future downtown high-rises that will displace three major food-cart pods.

These pods, which are really parking lots where hundreds of different food carts set up shop throughout the city, are a huge part of what makes eating in Portland truly special—and they’re a precursor to the food truck trend that’s taken over America. You can taste ethnic specialties from all over the world, as well as crazy creations that could only come from PDX; cheeseburger potstickers, anyone? 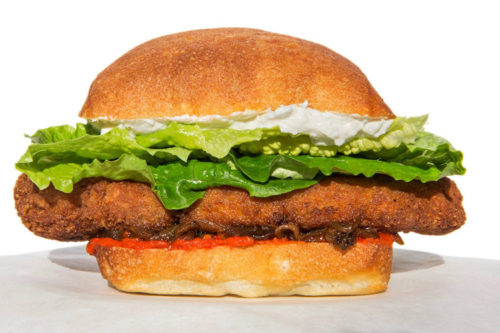 “It isn’t happening today or this year, but [the downtown development] will eventually close half of the food carts in downtown Portland,” explains Brett Burmeister, editor-in-chief of Food Carts Portland, the local authority on mobile eating. “Vendors like Aybla (Mediterranean; pictured below), Tabor (Czech; pictured above) or Real Taste Of India would be a big loss — great food that has been there for more than a decade,” he says. 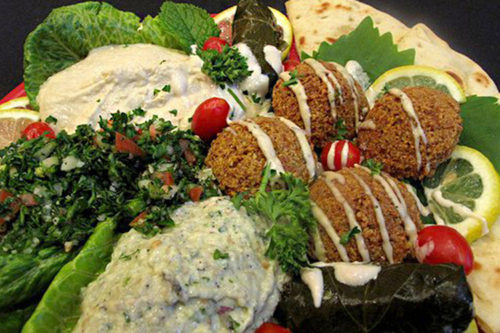 The money for this $1.5 billion real estate plan is not yet in place, but this is still a perfect time to think about visiting Portland and supporting what’s arguably been one of the most influential, not to mention delicious, food movements ever.