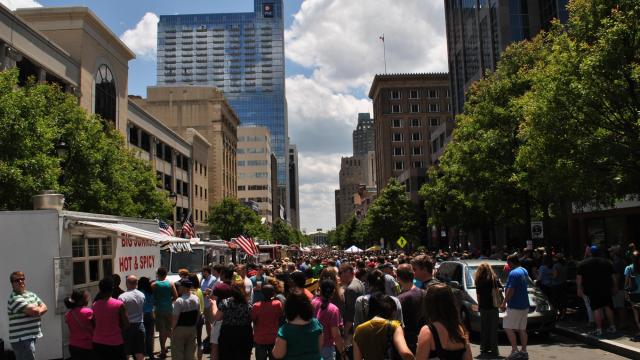 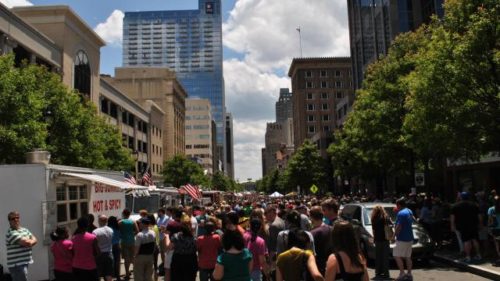 Happy New Year food truck fans! Last couple weeks have been quiet, as everyone has spent time with their family and toasting 2015 away. Here’s what’s new on the scene:

Ever wanted to be first in line for your favorite food trucks? The Downtown Raleigh Food Truck Rodeo has announced its dates for this year: May 1, June 12, Aug. 7 and Oct. 9. VIP early admission wristbands, which let you get in to buy food before the general public, are on sale now.

On Tuesday, Cousins Maine Lobster will be a White Street Brewing starting at 5pm. This time is a little more special, as Shark Tank is airing an update during their 9pm episode. Cousins will give away stuff if you use #CMLUpdate2016. There is also anticipation that the Raleigh truck will be involved in the Update episode.

James Beard Award winning author and Soul Food scholar, Adrian Miller, is teaming up with local food truck, Boricua Soul for Soul Food on Saturday on Feb. 13 at Fullsteam Brewery. Chefs from Boricua Soul will cook some of their favorite recipes out of Miller’s award winning book, “Soul Food: The Surprising Story of an American Cuisine, One Plate at a Time.” Miller will also present a short history on the history of Soul Food.