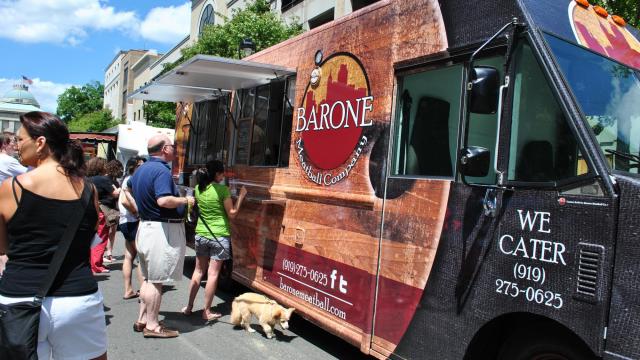 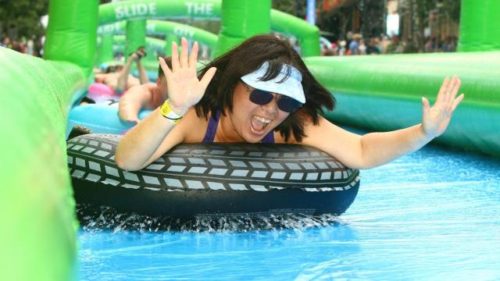 RALEIGH, N.C. — You don’t have to leave town this weekend to have fun. There is a lot happening in the Triangle!

Slide the City – The water slide fun is back on Glenwood Avenue in downtown Raleigh. Organizers say they have made improvements to last year’s slip and slide event so hopefully lines won’t be as long. There will also be live music, food and drinks. Slide passes are still available.

BBQ Throwdown – The Carolina Inn hosts this barbecue event on Saturday on the front lawn. Local chefs will be competing and sharing samples of their creations. Tickets are $55 for adults, $25 for those ages 7 to 20 years old. Those 6 years and younger are admitted for free. 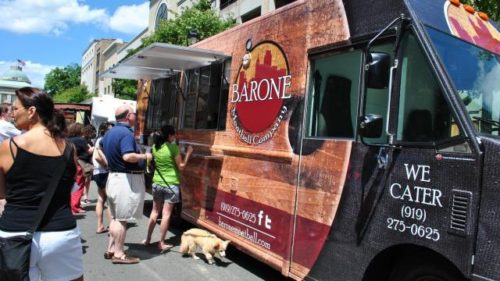 Downtown Cary Food and Flea – Local artists, craft beer and food trucks make this a great event to hit up on Sunday in Ashworth Village in downtown Cary. Admission is free.

Txakoli – Spain’s refreshing, effervescent, hard-to-pronounce wine has inspired a celebration at The Rickhouse in Durham on Sunday. There will be wine, food from Pizzeria Toro, Juju, Bonafide and more. General admission tickets are $75. The event raises money for the Urban Ministries of Durham.

Komen Triangle Race for the Cure – This annual fundraiser to help fight breast cancer will be held at a new location – Frontier in Research Triangle Park. In addition to the race, there will be live music, a Carolina Hurricanes Family Fun Zone, craft beer and food trucks.

Rock the Park Concert and Movie Series – Durham kicks off this free series of events Saturday at Duke Park with a concert from David Gerald.

Jumanji – The PNC Downtown Raleigh Movie Series continues Friday night with a screening of “Jumanji” in City Plaza. The movie kicks off at 6 p.m. and admission is free. 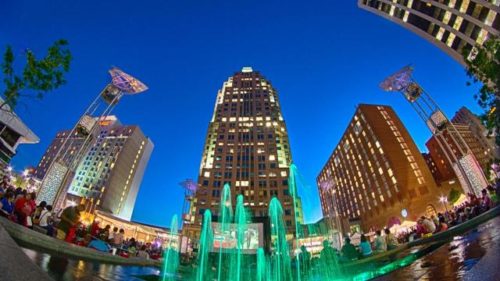 NCMA shows Inside Out – The N.C. Museum of Art will be holding an outdoor screening of the Pixar film Saturday evening. Admission is free for museum members and $6 for non-members. Children ages 6 years and younger are admitted free.

Miranda Lambert – The country star will be joined by Kip Moore and Brothers Osborne for a show Friday night at Walnut Creek Amphitheatre. 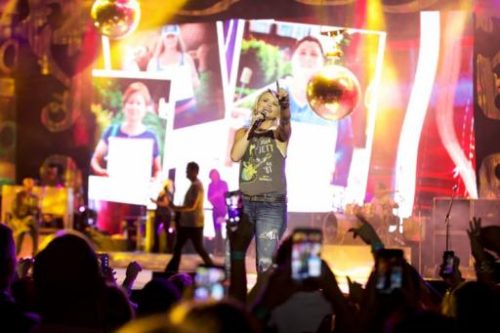 Kris Allen – The “American Idol” winner will play Cat’s Cradle Friday night. He won the crown in 2009. In 2013 he and his wife were in a hand-on collision that left him with a shattered wrist. He re-learned to play the guitar despite having only 30 percent movement in the damaged wrist. He has focused on songwriting and is back. 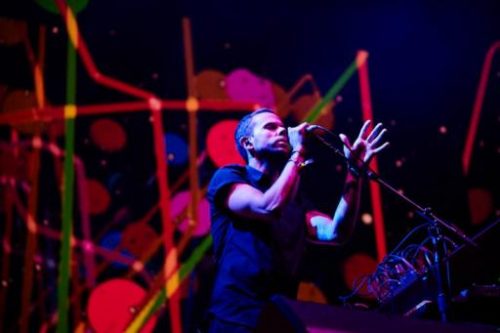 Riverdance – The international Irish dance phenomenon is back and on its 20th anniversary world tour. See them at DPAC through Sunday.

The Glass Menagerie – The moving and tragic story opens Friday night at Raleigh Little Theatre. The show runs through June 26.