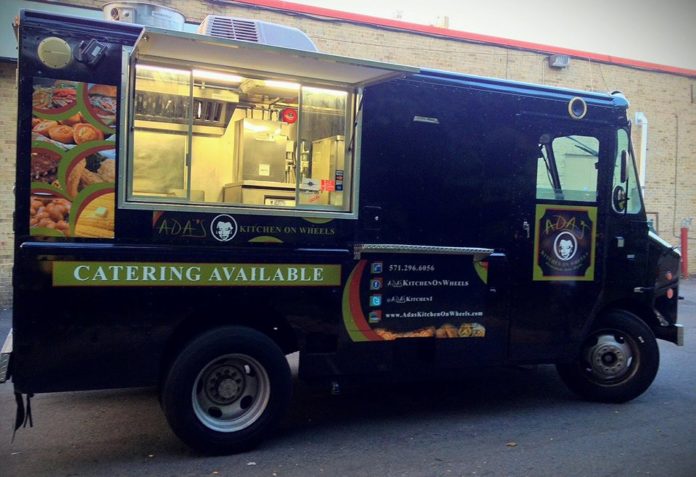 By Eric Swanson  |  The Ada News 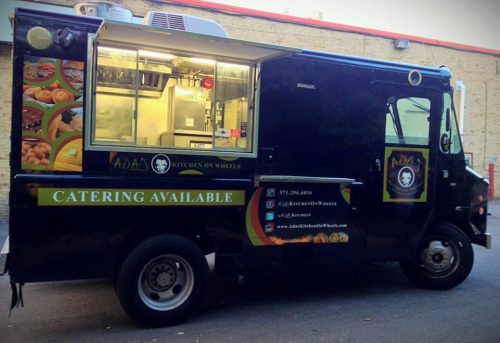 Voting 5-0, the Ada City Council amended the ordinance governing peddlers, solicitors and traveling vendors to cover food trucks as well. Under the ordinance, food truck operators applying for a license will have to provide the city with a potential mobile route and a primary operating site, if applicable.

Food truck operators must also supply a copy of a current food service establishment license from the Pontotoc County Health Department. If the health department renews the food service license while the city license is in effect, the operator must provide a copy of the renewal to the city.

• Food truck operators may have a primary operating site but may not stay more than 10 days at that location within a 30-day period. The site must have ample parking for customers and regular access to public restrooms for employees.

If the site changes during the licensing period, the operator must notify the city before moving to the new site. Food trucks must also follow all city ordinances and state laws, including parking regulations.

• Food trucks may not set up shop within 300 feet of a restaurant that sells the same type of food.

Annual food truck licenses will cost $300 apiece, and operators must meet the same requirements as other traveling vendors.

Councilman Greg McCortney noted that a section of the ordinance bars vendors from parking in one spot for more and he wondered whether that would prevent food trucks from parking on Main Street.

“I know at the Christmas season, some of the downtown merchants had a food truck come kind of as an attraction to bring people in,” he said. “So food truck parking on Main Street — does this outlaw that? How does that work?”

The city’s attorney, Frank Stout, said food truck operators are subject to the same parking regulations as other people.

“I talked to them about that and when it’s busy, you really can’t take up three spaces horizontally,” he said. “Ideally, we would love to have the parking to do that, but I don’t think that we do. And so, they will not be able to do that. They will have to park as any other car would park.”

Assistant City Manager Angie Dean said the city would allow exceptions for special events, such as the Pat Taylor Memorial Parade of Lights. She said in those cases, the city could designate a certain area for food trucks and block off those streets.

Dean said organizers of this year’s parade applied for a special-event permit, which included food trucks.

“They told us where those would be parked, and we’re not going to cite them for improper parking when we know that they’re going to be parked in that area for that length of time,” she said. “It’s a special event.”

In other business, the council approved a contract with the Tulsa-based Timbrel Building Co., which will convert the old monkey pit in Wintersmith Park into a venue for concerts and movies.