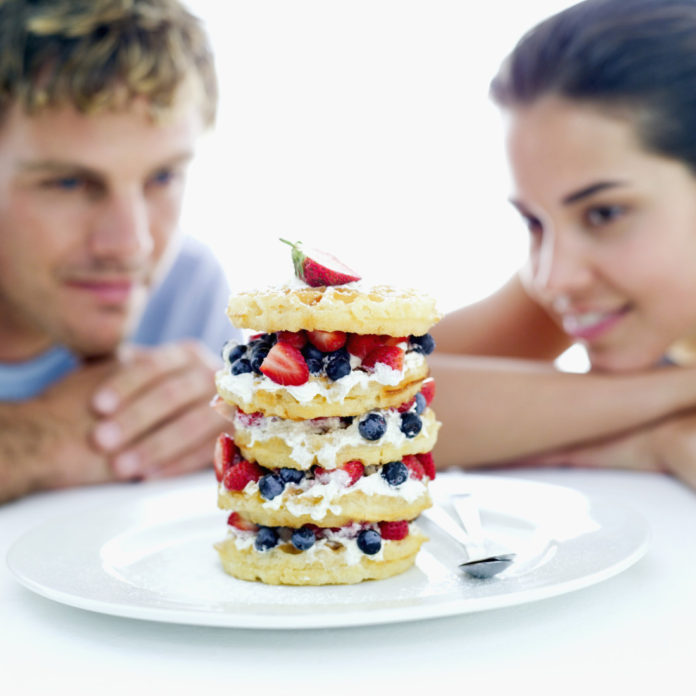 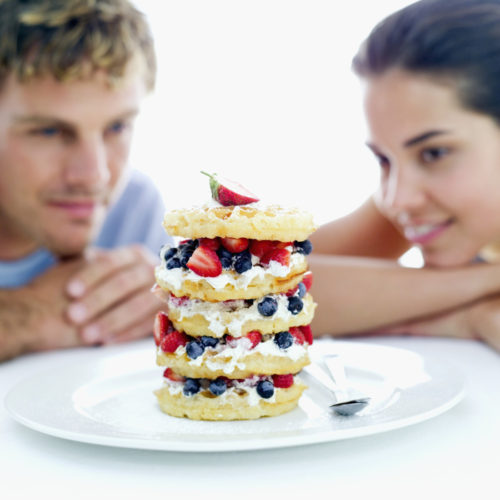 The sixth annual Waffle-Off Championship and Brunch is “part waffle contest, part potluck and all fun,” according to organizer Paul Van Heden, who has scheduled the event for Sunday, March 29, from 10 a.m. to 12:30 p.m. at the Asheville Commissary.

“My ancestors are from Belgium. Belgians make the greatest waffles and the second-best beer — with first place going to Asheville,” says Van Heden of his inspiration to organize the community gathering. “This isn’t an event for spectators — it’s for those who want to participate in the greatest brunch in the history of brunches.”

Although the Waffle-Off is also a community-based potluck, this year’s kitchen competitors hail from across the country. Jennifer Dubay, founder and executive chef of Charlotte’s Taco Green-Go! food truck, will be up against a to-be-announced celebrity chef from Boston.

“This chef is rather well-known on certain food channels, so I’m not allowed to disclose,” says Van Heden. “Suffice it to say that local foodies will be kicking themselves all year if they miss the Waffle-Off.”

Also in the running is a locally based breakfast aficionado, according to Van Heden. “Every year we choose one chef to compete against ‘the big boys,’” he says. “This year, it’s Grant Baker, who will prepare his grandma’s fruit-waffle recipe.”

While the three chefs battle for the chance to become Master of the Waffle Iron through a popular vote, attendees can meet and mingle over the potluck side dishes. There will be plenty, as each attending group is required to contribute one. Orange juice, sparkling wine, maple syrup and fruit salad are recommended, but other precooked items like bacon or “mom’s breakfast strudel” are also welcome additions. “No worries” if you can’t bring food, says Van Heden, but an additional $5 fee will be charged per group.

Tickets are $5 per person ($8 at the door, kids under 10 are free) plus one potluck contribution per group. Proceeds from the event benefit the Blueridge-Asheville Movement & FlowArts Society (BAMFS), an organization dedicated to nurturing the flow arts community by securing free practice space and other opportunities for members.

WHAT: 2015 Waffle-Off Championship and Brunch