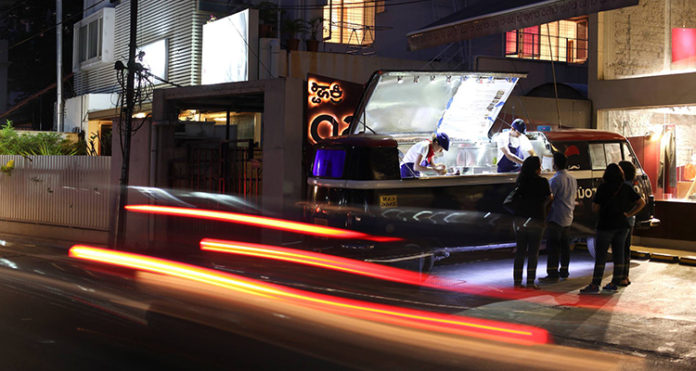 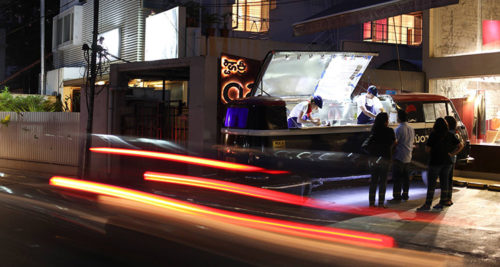 The BLR Food Truck+Music Festival is back with its second edition, featuring a bigger line-up of food trucks and musical performances. We could get used to this.

A truckload of fun and frolic

If, by some unfortunate chance, you missed the first edition of the festival, despair not. Round two is here and this time it promises to be bigger and better. With 13 food trucks from the city {best of the lot, we’re hoping} and a select few reggae and bass music acts, the comeback of the BLR Food Truck + Music Festival is an event that is to behold. We’re guessing you might just end up spending the whole day there, snacking round-the-clock and tuning in to some indie acts in between food breaks. And if the sight of food isn’t enough to lure you, you also get to check out art installations displayed around the venue.

Co-hosted by Kitsch Mandi, the festival brings together some of the best from the town’s food truck scene like Fuel Up, SWAT, Le Casse-Croute, Spit Fire, Gypsy Kitchen, Ice Cream Buggy and Square Ruth among others. Expect quintessential Indian fare by The Great Indian Bhukkad, barbeque delights from The Spitfire BBQ Truck, classic American food by the SWAT Truck, Tex-Mex dishes by Fuel Up and Le Casse-Croute serving up French specials.  Music acts by Dakta Dub, Funk Assassin, Xstacy Sash, Poison9 and King Jassim, among others, are bound to pep things up.