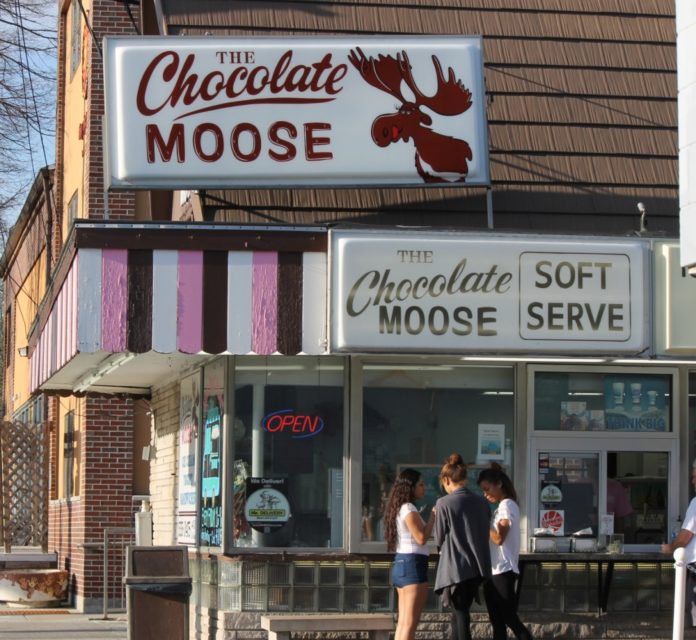 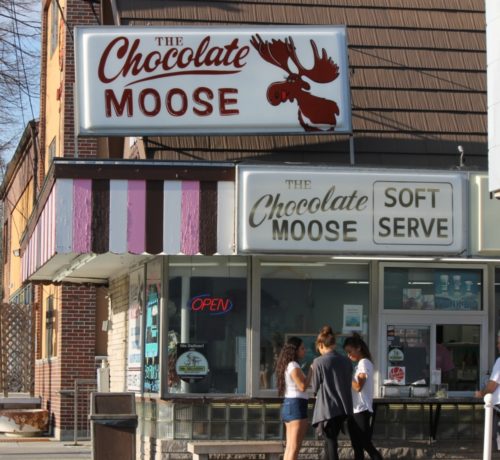 For the second year, Food Truck Fridays are back at the Chocolate Moose.

At this weekly event, Bloomington food trucks and carts gather in the Chocolate Moose’s parking lot and sell food for both lunch and dinner, said Jordan Davis, owner of the Chocolate Moose. Food Truck Fridays starts when the weather gets warmer.

This season is supposed to be bigger than the last one last year, Davis said.

“We started Food Truck Fridays last year at the end of the year and we had five of them,” Davis said.

Davis said he believes this event is a convenient and fun way to get people to try out some good food. Most food trucks operate during the late night hours, so this event gives people a better opportunity to eat at these trucks, Davis said.

It’s not just a food event, as other vendors are there to sell their products, such as airbrush tattoos. Different musicians play, Davis said, creating a festive atmosphere at Food Truck Fridays.

For the past few months, the City Council has been discussing and researching how to regulate food trucks.

“With there being a lot of debate over food trucks and with City Council passing an ordinance, I thought this event would be a great way to get them all together,” Davis said.

The newly passed ordinance allows events like Food Truck Fridays to be on a private lot, which the previous law did not, Davis said.

The ordinance that was recently passed restricts food trucks from parking 50 feet from any physical restaurant, Davis said.

“I go to Food Truck Fridays because there is nowhere else to park in Bloomington,” Gypsy Moon owner Jackie White said.

Gypsy Moon isn’t the only food truck that comes to this event, as there will be eight or nine trucks there this week, but Davis said he believes that number will continue to grow as the season goes on.

Some of the other trucks coming this week include the Big Cheeze, the Gyro Truck, Gimmie Sum Moe, the Great White Smoke BBQ, Hoosier Doggie, Nowhere Meadows and the Gravy Train, Davis’ own new truck.

“Food Truck Fridays is great as it lets whole groups of people come to one place and they can all eat different things,” White said.