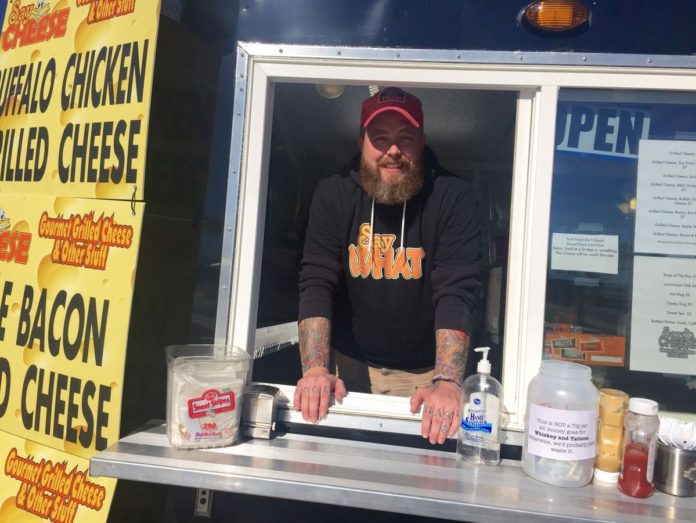 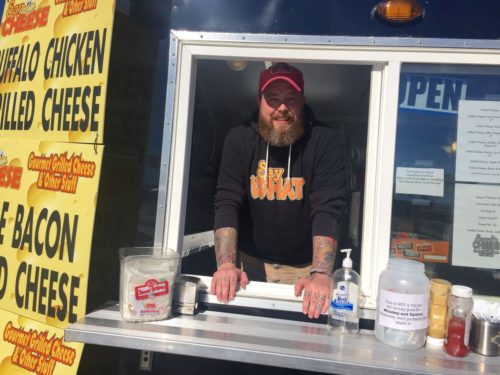 CARBONDALE — Food trucks, boundary lines, golf carts and alcohol — that is all on the agenda for the Carbondale City Council meeting tonight.

According to Carbondale Interim City Manager Gary Williams, his office and the city clerk’s office have been consistently receiving calls about the city’s laws regarding use of food trucks. Currently, he said the city code allows food trucks to operate as an itinerant vendor on private property with the property owner’s approval and a city license.

“We wanted to set some rules in place to manage food trucks on public property,” Williams said.

He said initially the city worked on an ordinance that would allow the trucks on any public right-of-way, but other cities have faced challenges from local restaurants about increased competition.

“We looked at areas downtown and throughout the community that made sense for food trucks to operate, and areas that are conducive to host city events,” he said. “It is close to restaurants but there is a bit of a buffer for many of those.

He said although there isn’t much that could stop another business from opening near a restaurant, the city wanted to be sensitive to the local businesses and provide a bit of a buffer.

Also tonight, the City Council will discuss an intergovernmental agreement between Carbondale and Murphysboro to establish clear-cut boundary lines between the two communities.

Murphysboro Mayor Will Stephens said Monday that the 20-year agreement between Carbondale and Murphysboro in 1979 that said Country Club Road would be the border between the two communities expired in 1999.

Carbondale Mayor Mike Henry said the council will not take any action tonight, but only discuss part of a proposed agreement.

“It is important for developers to know where they are building and what tax base they are contributing to,” he said.

The proposed new border starts at Country Club Road, goes across Illinois 13 to Airport Road and then follows the Big Muddy River north, according to Stephens.

Stephens said he has been pushing for this since he was elected in 2013. He said he had a deal struck with former Carbondale Mayor Joel Fritzler, who then left the region, and then had a deal with former City Manager Kevin Baity before he resigned.

“Carbondale and Murphysboro needs to cooperate and this is one of this things that has been point of contention,” Stephens said. “We need to get it off the table so it is not even a question.”

The council will also discuss tonight allowing the use of golf carts on public streets with certain requirements. The agenda item says the city has received several requests from residents that would like to license their golf carts so they can be used for transportation.

Additionally, the city will also consider two stand-alone video gaming licenses and approval of a license for the restaurant at the former American Tap lot.

Developer Srinivas Gundala received a liquor license for a liquor store at the same development in December. This license is for the proposed Indian restaurant at the same location.