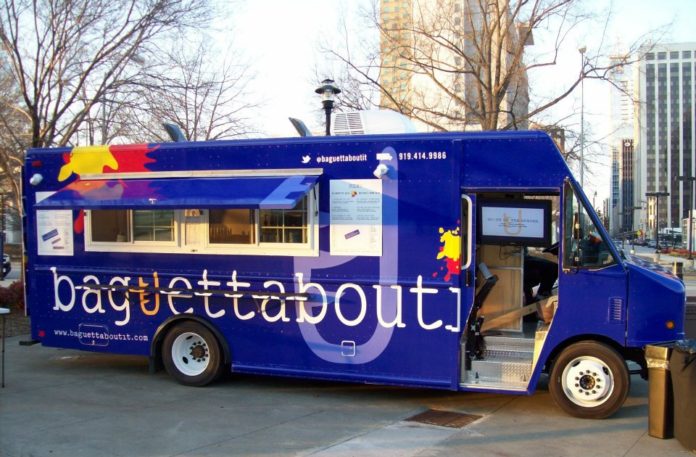 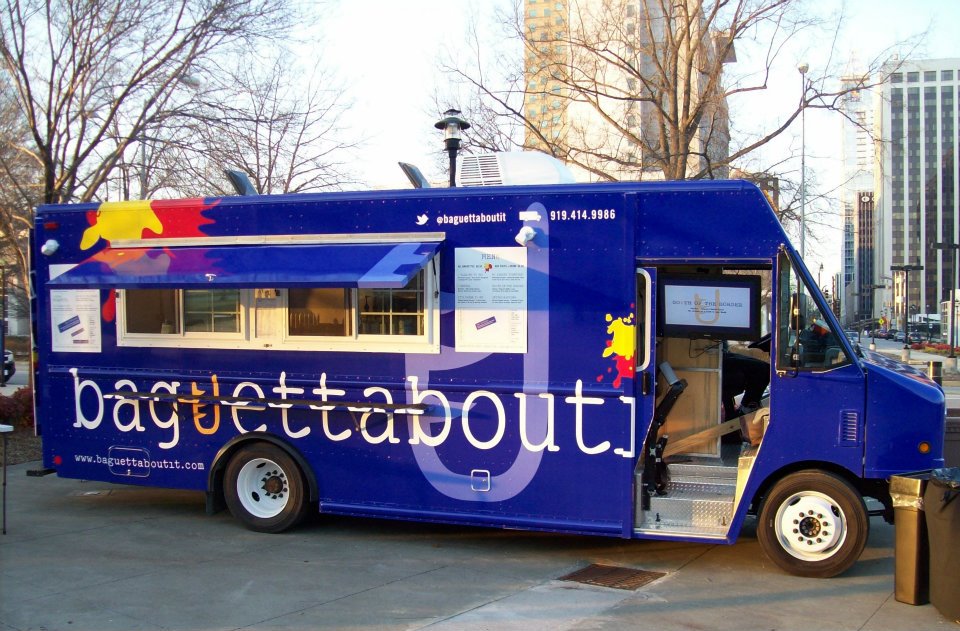 CHAPEL HILL- “We seem to have over-regulated.”

Those were the words of Mayor Mark Kleinschmidt, and the general consensus of the Chapel Hill Town Council on Monday, as the council reviewed the impact of new rules governing food trucks in town.

In January the council approved an ordinance designed to encourage food trucks to set up shop while at the same time protecting established restaurants. But since that time, only one vendor has paid the licensing and permitting fees to operate in Chapel Hill, and that, as council member Lee Storrow pointed out, has been a labor of love.

Brian Bottger, owner of the Durham-based Only Burger food truck and restaurant, told the council the high fees have kept him from expanding to Chapel Hill.

“The first thing that comes to mind as I try to do events in Chapel Hill is that the vendor fee is expensive. It is $600-plus dollars, and that is prohibitive, up front, as a cost,” said Bottger.

A vendor seeking to do bring a food truck to Chapel Hill must pay $600 to apply for apermit and the property owner for the lot where the truck will park must also get a zoning compliance permit, at a cost of $118. Once both are approved by town staff, the vendor pays an additional $25 for a business license.

There have been several successful celebrations in Chapel Hill in the past year that featured food trucks, but in each instance the trucks were granted special event permits valid only for the duration of the event.

When the council established the licensing fees last January, the revenue was intended to cover the cost of hiring a staff member to inspect food trucks to make sure they complied with the town’s new rules governing hours of operation and where the trucks can park. But council member Matt Czajkowski said it’s clear that’s not working.

“We set the prices so high that you’ve got two whole fees, which ain’t paying for an inspector. Nor is it requiring a lot of inspection,” said Czajkowski. “So to the extent to which we’re hearing that fees are an impediment, I would say we should be looking real hard at reducing them.”

“I just want to encourage the staff that we need to have a ‘why not?’ perspective instead of a ‘why?’ perspective on encouraging food trucks in our town,” said Ward.

The council took no formal action on the matter, but directed staff to return in a few months time with possible revisions to the ordinance for the council to consider.